Hume’s culinary ambitions were in place from a young age. At 16, he landed his first job in a top New Zealand restaurant, learning the ropes and building a solid base of experience. Since then, he was worked around New Zealand and overseas.

Speaking of his new appointment at The Rees, Hume expressed both his excitement and ambitious dreams for the hotel.

“It’s a great opportunity, and they want to make some interesting changes which aligned with what I had wanted to be doing for some time,” said Hume. “I hope to not only implement those changes but ultimately exceed them beyond what they had envisaged.”

Hume described his cuisine as ingredient-based and defined by technique. “I’m not bound by one style – I look at each ingredient differently, from many different angles. Flavour needs to be at the front always, but I love a bit of flair and making thought-provoking things.” 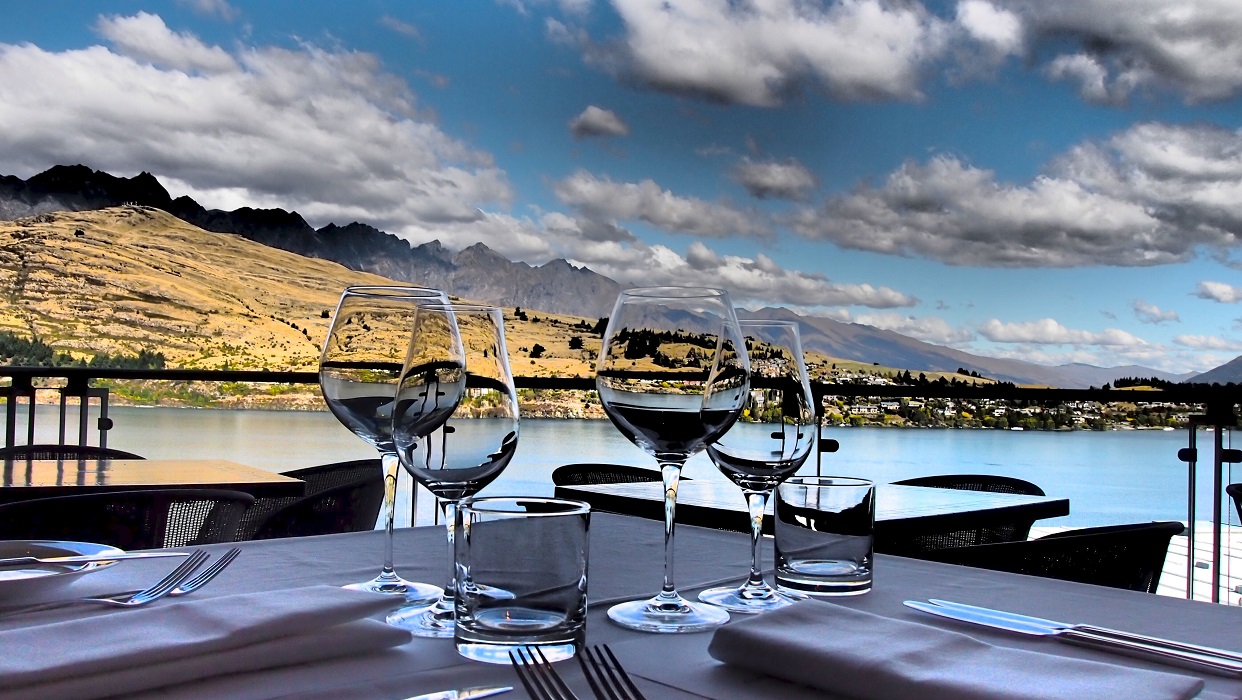 The Rees provides Hume with a stunning setting in which to serve food.

Some of his favourite cooking techniques include using charcoal, braises, sous vide, curing, and smoking, and he is enthusiastic about New Zealand produce. “As a country, I feel we’re getting to the stage where we can say this is ‘Kiwi’ food, based on our homegrown ingredients,” Hume said. “I’m really interested in using more New Zealand-based ingredients and continuing to discover what we have that is uniquely ‘us’.”

New Zealand’s hospitality industry is experiencing similar problems to the rest of the world, with staff shortages, toxic work cultures, bullying, and harassment all too common problems. Hume noted that the expansion of cities has lead to lengthening commutes for hospitality workers, who often work in central city areas. “In New Zealand, it’s been extremely difficult for operators to make any sort of margin in restaurants these days outside of the tourist hot spots,” he said.

Regional problems also plague New Zealand. While Queenstown faces the housing costs problem, Christchurch seems to be suffering from a lack of energy in the city—no customers, and too many dining venues. Hume said that although it won’t always be this way, the situation remains complicated. 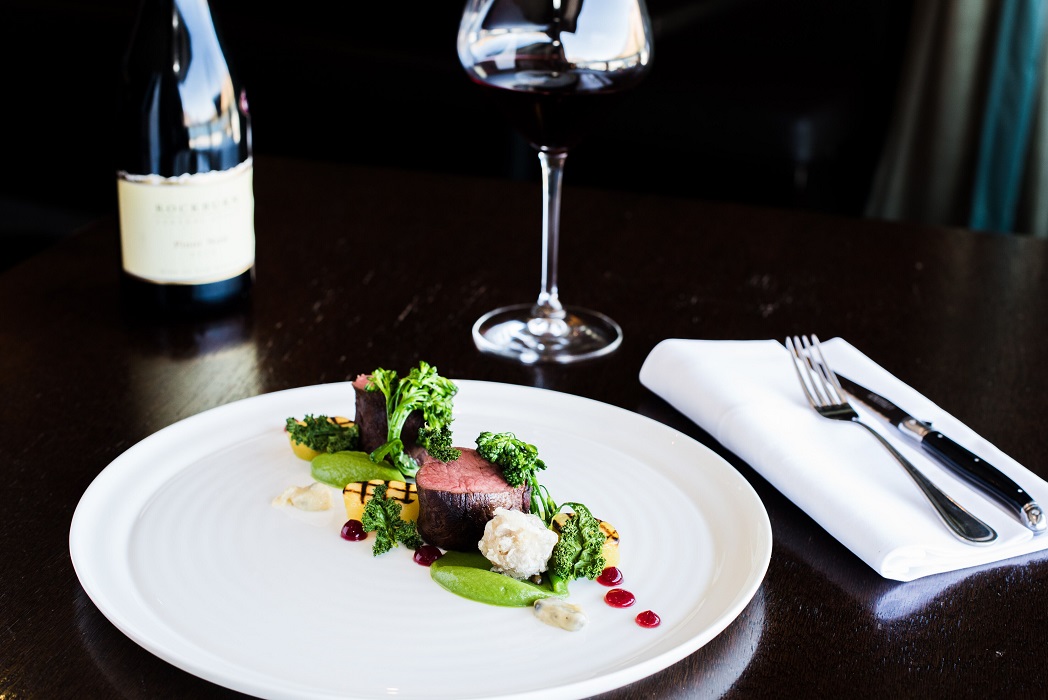 Hume’s dishes have evolved over the years, becoming more refined and simpler over time. With a focus on seasonal, New Zealand produce, the flavour of his ingredients is allowed to shine through. “The dishes change naturally depending on the seasons and style of restaurant and their resources,” he explained. “But I always go back to the flavour profile, and I am asking myself ‘are the ingredients I’m using the best and tastiest I can find?’”

Alongside his ambitions for The Rees, Hume is also keen to work more closely with the Ronald McDonald House charity in his spare time, an enterprise he has been involved with for some time. He also hoped to continue to support New Zealand’s competitive culinary team, who are competing in the Bocuse d’Or in 2020. “I’ll continue to support that endeavour where I can, in an advisory capacity.”

A UK hotel chain has been rated the worst in the country for the seventh year in a row. Budget brand Britannia came bottom…