Space Tourism has sky-rocketed, with Space X, Blue Origin and Virgin Galactic sending pundits into orbit. Closer to home, an impressively themed resort aims to capture a bit of the space race magic down on terra firma. The hope is that the giant, moon-shaped hotel in the middle of the Las Vegas strip could be a budget alternative to a ticket to space. 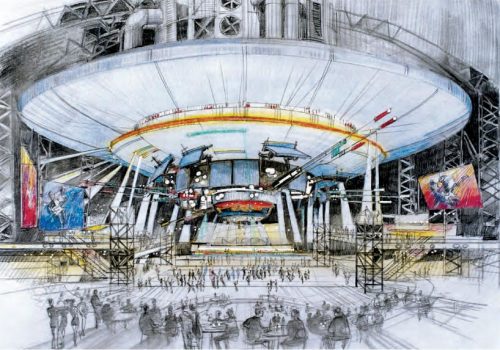 "With that investment, it would be the second-highest on the skyline, and the world's largest spherical structure," said Moon World Resorts founder Michael Henderson.

The design will have 4000 rooms, a 'crater cafe', a casino, and a space-themed ride. The ride would emulate the experience of riding a moon buggy around the moon's craters and has already been priced at $730 per ride.

A conference centre around a life-size model spaceship has also been included in the plans. 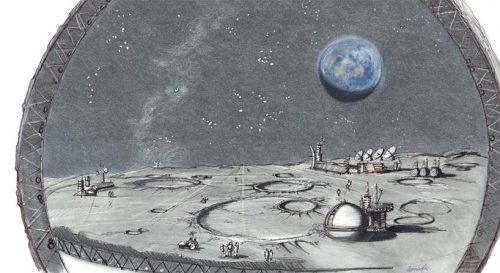 Henderson said Moon World Resorts would look at licencing four unique, luxury Moon destinations around the world, with a constellation of resorts being discussed. However, he added that the Las Vegas resort would be the most likely to get off the ground.

Despite many doubting the project's feasibility, Henderson has spent two decades developing the Moon World Resorts.

The project was expected to break ground in Coachella, California, in 2016 but was pulled at the last minute. At the time, Hilton Palm Springs general manager said the Moon World Resort was impossible, and if there were a word for beyond impossible, he'd use that.

California was only a brief consideration, but the local tourism authorities didn't want any large scale projects, so the Moon Resort wasn't a good fit. However, Las Vegas was far more open.

If given the go-ahead, the project has an ambitious time frame of four years for completion.

Tourism is contributing more than ever to New Zealand’s economic wellbeing, with the industry outstripping its own performance targets, the Tourism Industry Association New…