Antony Page first got into cooking around 1997. Amidst the long list of places that he has worked at, he noted that his years at the Park Royal Hotel were influential in exposing him to a wide range of culinary experiences. Furthermore, when travelling to work at a Holiday Inn in Mumbai with over 100 people in the kitchen he diversified his cooking skills.

Upon his return to New Zealand, Page settled in Christchurch, got married, and currently works at 50 Bistro, at The George hotel. Page said that The George kitchen is rather small. The hotel is a 53-room boutique hotel that is and tailored to its clientele. “There are lots of good chefs here, and we have made a point of re-jigging it for efficiency,” said Page. 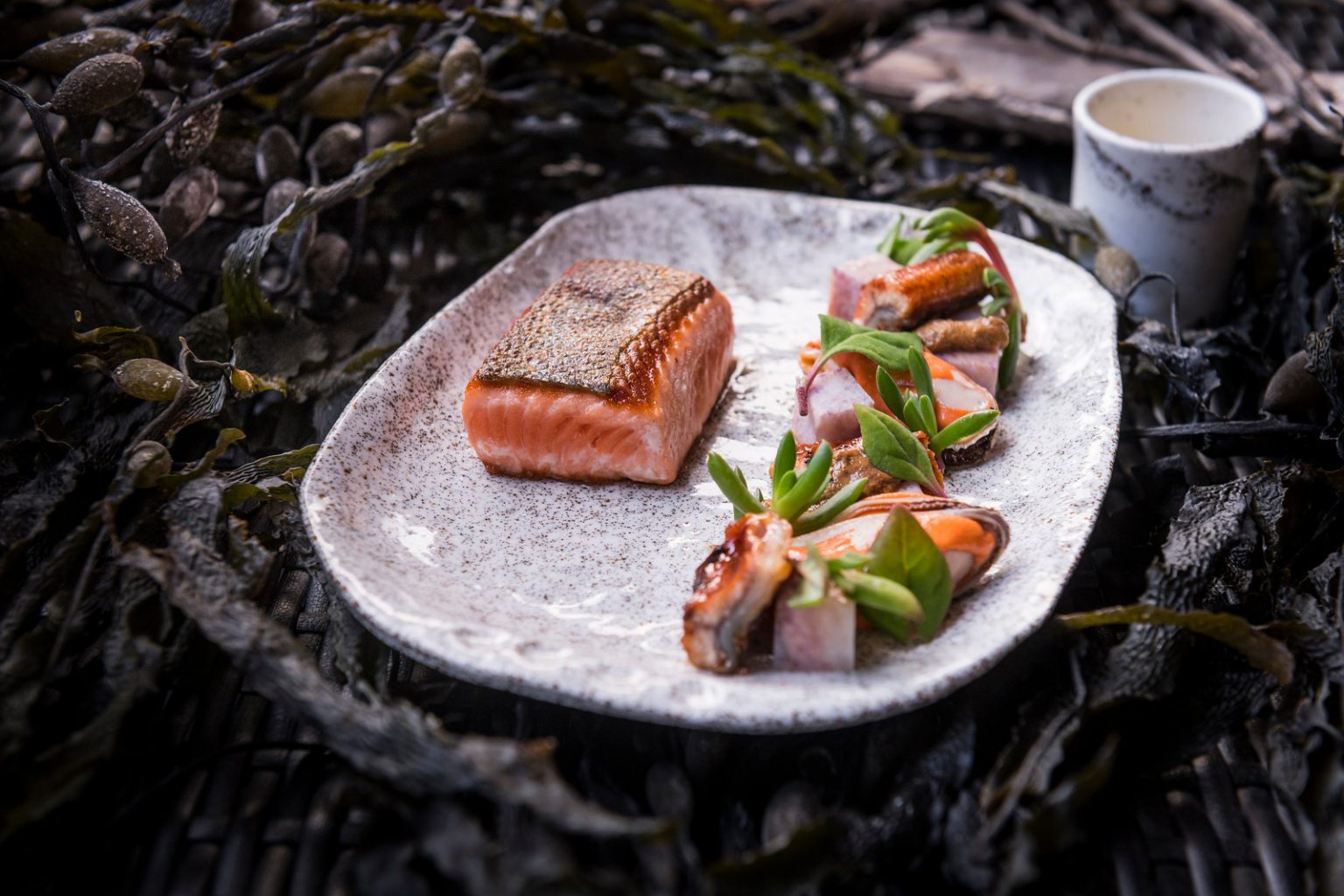 The food at Bistro 50 is the perfect mix of refined and traditional. The menus are designed seasonally, and they utilise the best in local produce and health-wise cuisine options. Page said, “Fancy has its place, and you definitely need to be aware of that. It’s good to be able to create a balance of both traditional, and the newer fancy stuff. Offering a choice between the two is great.”

Page acknowledged the recent developments in the culinary world and highlighted the trends towards vegetarianism and veganism. “It’s not really my thing,” he joked, “but you have to be open-minded. There used to be only one or two people coming through a week that were after the vegetarian/vegan menu, but recently it’s been a lot more. People are paying for it, so we have to meet and exceed their expectation.” 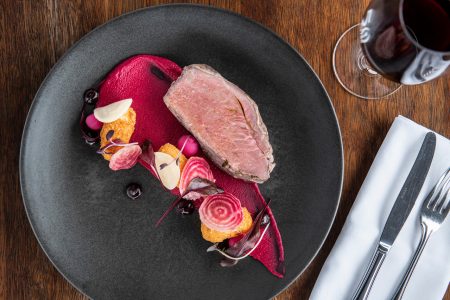 Page spent time working in India and recounted the differences between the work in both countries. “I went over quite young. And looking back, my experience there has often helped me break down any other cultural barriers that I may have encountered. Their kitchens were so different. They had candle ovens and mostly made curries. They didn’t have conventional butchers, so a whole fish or a whole leg of a goat would arrive in the back of a taxi. Everything was sanitised, washed, and then rewashed—there was even a microbiological lady who would take food samples to a lab. Replicating this sort of thing in New Zealand just wouldn’t be necessary. But I met a lot of good people, and developed a lot of skills.”

In general, Page understands that hotel restaurants can sometimes have a bad reputation.

“The George has always had a good reputation, though. Locals come here all the time that aren’t staying at the hotel. The George is great because it has two restaurants, and then the hotel—they’re separate and not just a thrown together package.”

This May, Page is heading to the NOOSA Food & Wine Festival in Australia as a guest chef with Ora King Salmon.