A UK hotel chain has been rated the worst in the country for the seventh year in a row.

Budget brand Britannia came bottom of Which? Travel's table of large UK hotel chains with a customer score of 39 percent. Guests described the chain's hotels as 'dirty' and 'neglected'.

44 percent of guests said they experienced an issue or a problem during their stay. More than 8,000 consumers responded to the survey, which invited guests to submit their recent experiences of staying in the UK's most-visited hotel chains.

Briatannia mustered just one star in most categories - including bedrooms, bathrooms, food and drink, cleanliness, and value for money.

Customers complained of tired and rundown bedrooms and dirty bathrooms, with one describing a 'filthy bathroom with used toiletries stuffed behind the curtain.'

One Britannia guest told Which? the food was 'nothing short of appalling. I had the chicken breast for my evening meal which was a funny grey colour, tough and inedible."

At the other end of the spectrum, Premier Inn was rated joint top hotel chain, with an approval score of 79 percent earning the hotel a Which? Recommended Provider (WRP) certification.

Premier Inn shared the rating with Wetherspoon Hotels, which missed out on becoming a WRP due to its three-star score in the survey for cleanliness. 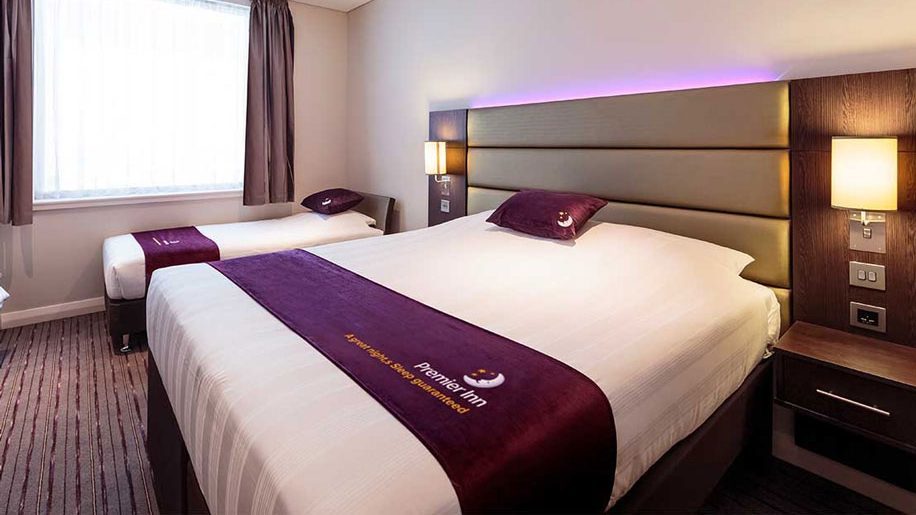