Compared to the insights of the previous month (a provisional tax month) there was also a significant uplift in the percentage of small businesses who are cash flow positive, at 55.2 percent in September. 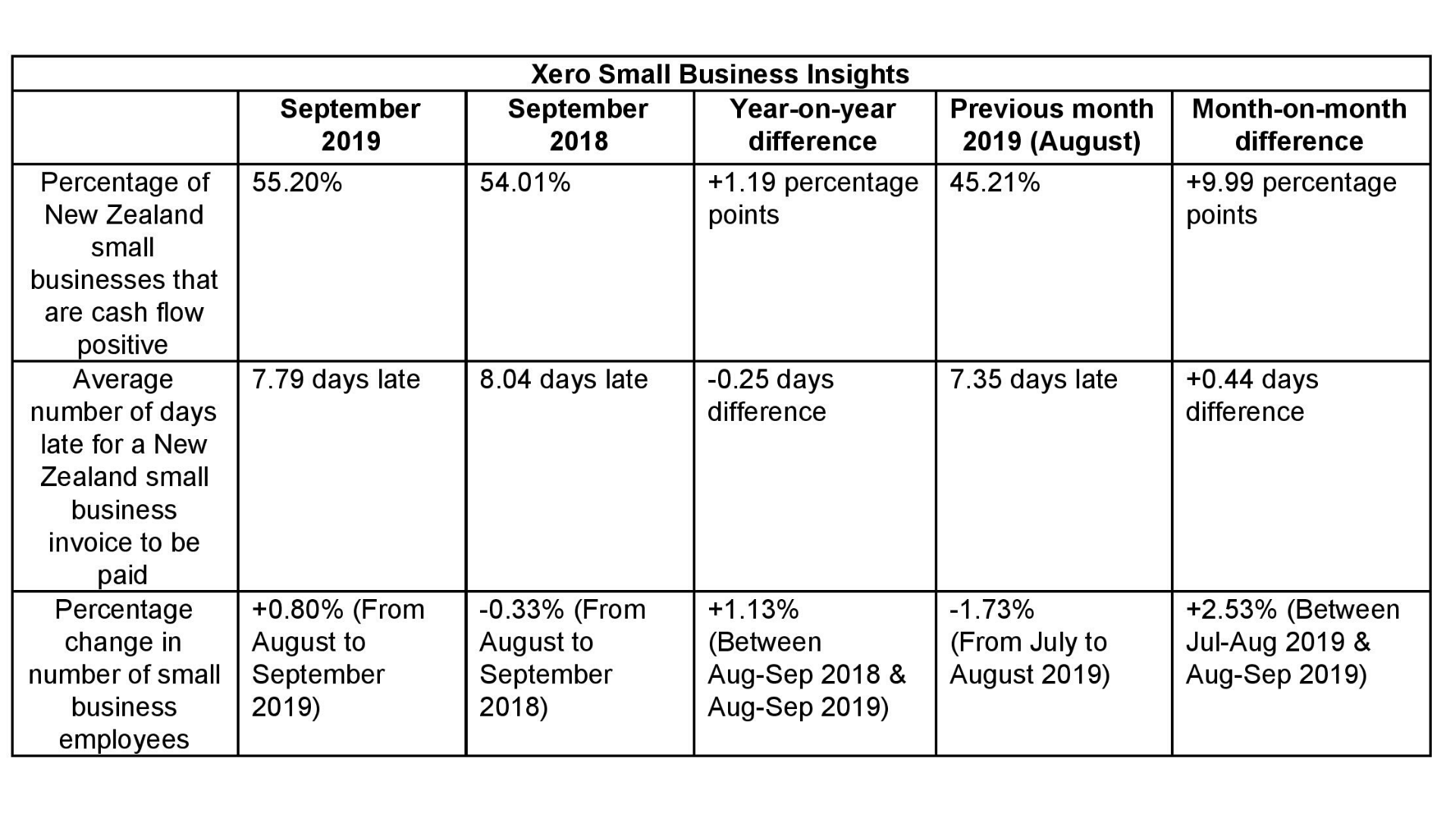 Small businesses hiring ahead of summer

This should lead to a positive run-in for casual staff during the summer/holiday period before the usual drop-off in January.

David Bell, director of business growth at Xero, said small businesses may be in more of an expansionary mode due to an improvement in cash flow positions.

“Small business cash flow bounced back in September after the usual hit from the August provisional tax month. This September they jumped almost 10 percentage points to 55.2 percent positive, which is also the best result in a number of years,” he said.

“The three previous Septembers were all around 54 percent positive. This is a positive for small businesses and should put many in an upbeat mood.” 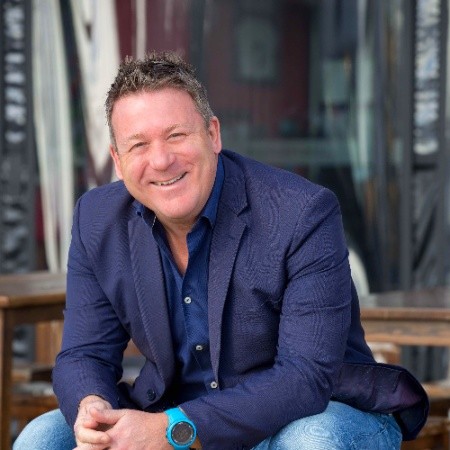 New Zealand is far from the only country still learning how to deal with the rise of short-term accommodation. In New Zealand, Queenstown and…