Alongside a reduction of between 24 and 47 percent of methane emissions by the same year, the bill is designed to keep the country's emissions in line with those needed to stave off a global temperature rise of 1.5°C.

Designed to be uniquely suited to cross-party agreement, the Zero Carbon Act sets out legally-mandated outcome nad processes without prescribing specific policies. It combines long-term clarity on policy direction with flexibility in its delivery.

Despite its reputation for greenery, New Zealand has historically been lagging behind other developed countries in the race to reduce greenhouse gas emissions. While many other countries are reducing their emissions, New Zealand's have continued to rise, as the country's urban areas continue to grow and its travel and produce industries swell.

In many respects, New Zealand's hotel industry, however, is ahead of the curve. Increasingly, hotels around the world are adopting sustainable practices as consumer preferences shift towards more environmentally friendly trends.

As one of only five accommodation providers in New Zealand to achieve both 5 Star and Gold Sustainability Certification from Qualmark, The Rees Queenstown is arguably already well-positioned to embrace the government's vision for a sustainable future.

"As a business, we are always looking at driving sustainable business practices," director of operations Roman Lee-Lo told Hotel Magazine. "Our approach from day one has always been to support various frameworks that are aligned with Pure NZ." 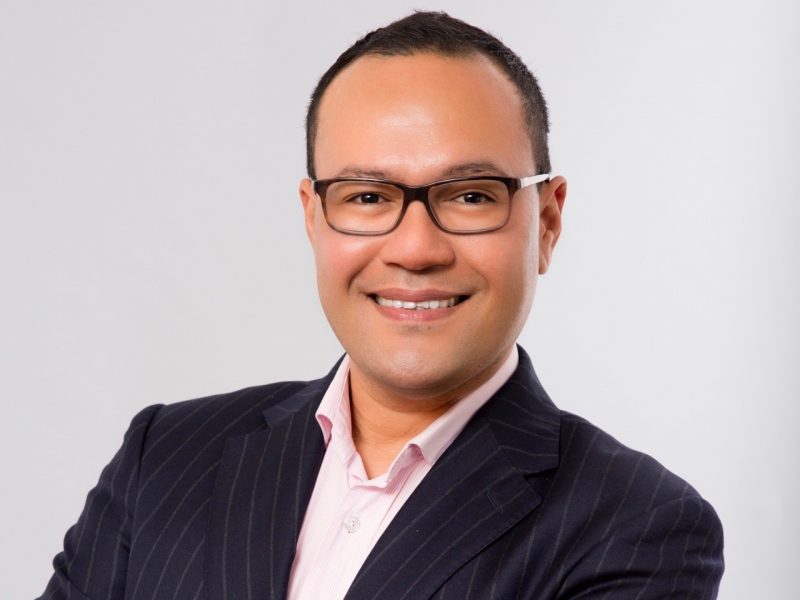 These frameworks led to the hotel's victory in the Urban Accommodation category at the 2018 SKAL International Sustainable Tourism Awards, the only New Zealand hotel to do so, and The Rees is a supporter of the NZ Sustainability Tourism programme that launched in November 2017.

Alongside fairly common practices such as reducing laundry and using fair trade coffee, The Rees utilises a number of innovative products which have a negligible environmental impact, including carboNZero-certified Smart Ass toilet paper, compostable bottled water, and biodegradable bin liners. No plastic straws are used at the hotel, and all glass is recycled.

The Rees is also involved in a number of programmes designed to decrease its carbon footprint as a business. The hotel recycles a significant percentage of its rubbish and participates in Soap Aid, a scheme which collects and redistributes unused soap products.

"I believe that our industry and country is very driven to tackle environmental issues, and is ahead with many initiatives to build environmental practices," said Lee-Lo. Only time will tell, but at this early stage, New Zealand's hospitality industry has the opportunity to become a world leader in sustainable business practices.

FibreGuard combines high-quality, designer textiles with the latest Stain-Free Technology to give you long-lasting, low-maintenance and easy-to-clean fabrics in a wide variety of designs,…