Sudima Christchurch City has been awarded a Platinum accessibility rating from Be. Lab (formerly Be. Accessible), New Zealand’s authority on accessibility, the first hotel in New Zealand to do so.

The $40 million boutique hotel opened in May 2019 as the fourth hotel in the national group, and staff have since worked to elevate the hotel’s already strong standing. It opened as a largely single-use plastic-free facility, aims to be completely single-use plastic free in 2020, and was built to a standard that will enable certification to carboNZero status as soon as possible following opening. 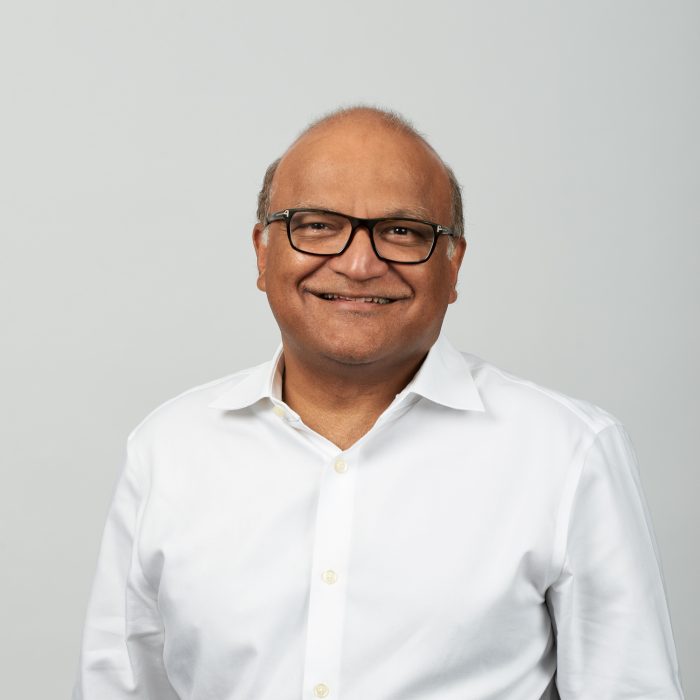 The other three hotels in the Sudima Hotels group, at Auckland Airport, Rotorua and Christchurch Airport, are rated between Bronze and Gold.

“We are highly focused on what we value as a hotel group and on how our hotels can contribute significantly to the well-being of the people and places in which they operate," said Sudima's founder and CEO Sudesh Jhunjhnuwala

“We have been working with Be. Lab for years and their guidance and expertise in creating an accessible environment for all guests and staff continues to be invaluable as we make constant progress.”

Sudima Christchurch City’s May 2019 opening added high-grade stock to the city’s in-demand accommodation market, along with other businesses in the Sudima Laneway destination for hotel guests and Christchurch residents to enjoy including Moss Spa and Vices & Virtues restaurant.

“We would like to congratulate Sudima Hotels on its achievement as the first New Zealand hotel to attain a Platinum rating," said Be. Lab founder and chief executive Minnie Baragwanath. "I personally find the staff to be incredibly welcoming and responsive, and in many ways that is the most important access feature any hospitality business can offer its guests!

“Sudesh and his team have been among the early adopters and leaders of accessibility in New Zealand business and they have certainly risen to the challenge. They know their stuff and it is great to see them pushing other businesses forward while continuing to challenge themselves across the hotel group.”

After disagreements with local councils in 1989, the village of Whangamomona – a recommended tourist spot in the Lonely Planet guide – declared itself…