30 years after Will Smith first knocked on its door, the mansion from the hit TV show is becoming an Airbnb stay. The grand pillared home has been decked out with graffiti art and timeless family portraits along with Philly cheesesteaks that will be served on silver platters.

Filming of interior scenes for the Fresh Prince of Bel-Air mainly took place on a Los Angeles sound-stage in pre-made sets, but the home used for the Airbnb stay, which is actually located in the posh neighbourhood of Brentwood, near Bel-Air, was featured in the iconic opening credits as well as every time Smith’s best friend DJ Jazzy Jeff was thrown out. 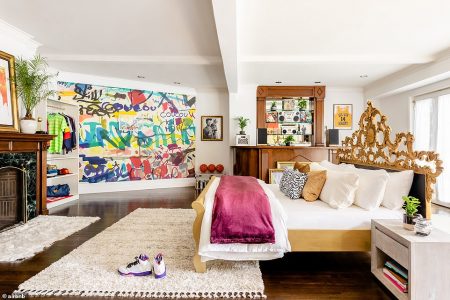 The stays will take place in a wing of the mansion, with access to a posh bedroom and bathroom, an amazing outdoor pool, a poolside lounge area and an elegant dining room. Airbnb has said that during this 'royal overnight' experience guests will be virtually welcomed to the mansion by none other than DJ Jazzy Jeff himself. 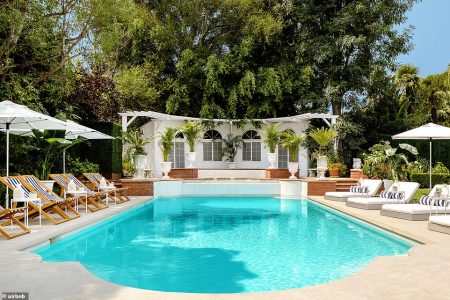 Then they'll get to 'lace up a fresh pair of Air Jordans before shooting some b-ball in the bedroom, spin throwback classics all night on turntables and don a fly look from Will's closet.’ 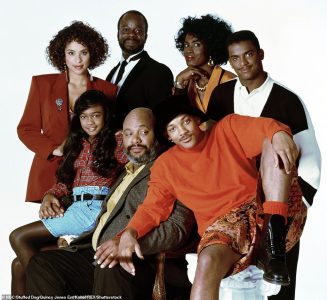 The Fresh Prince of Bel-Air originally aired on TV from September 1990 until May 1996 and was the show that launched Will Smith's career. He played Will, a fictionalised version of himself, who was sent from his home in Philadelphia to live with his wealthy aunt, uncle, cousins and their butler at their Bel-Air mansion after getting into a fight.

Will Smith shared a picture on Instagram of the surviving cast members filming a reunion special to coincide with the show's 30th anniversary.

NoShortcuts is a brand of hand crafted chutneys, relishes, pickles and jam that use basic and simple ingredients and created through a labour-intensive cooking process. The…