Thirty-three finalists from around the country are competing in the awards, which this year introduces two new categories to recognise the best hotel general manager and the food and beverage employee of the year. The awards will be presented at a gala dinner on 20 July at the Langham Hotel, Auckland, at the end of the Hotel Industry Conference.

David Tabor, one of three finalists in his category, is the Chief Concierge at Sudima Christchurch Airport. He is among New Zealand’s more experienced and skilled concierges, having held the crucial frontline role for the past 19 years. Wanting to move back to the South Island after working at a prominent Auckland hotel, Mr Tabor joined Sudima Christchurch Airport in the newly created role in late 2015, and he has quickly become an essential member of the group, says Les Morgan, Director of Hotels, HIND management and Sudima Hotels & Resorts.

“David has determined how we can set up a concierge service across the group, with the aim to have at least one concierge at each hotel who will attain member of Les Clefs d’Or (The Golden Keys) – the badge of the world’s best concierges. Even more importantly, and part of why he has been recognised in this year’s awards, David possesses some key attributes to succeed in his concierge and people management roles: compassion, the ability to problem-solve on the spot, and utter discretion.

“His ability to be calm and reassuring in times of stress can be traced back to his 28 years of experience as a firefighter. And David is every bit as supportive of his colleagues and those reporting to him as he is of our guests – there have been several instances in the past 18 months when others have turned to him for personal or professional support, and he clearly thrives on making people happy.”

Vedika Jhunjhnuwala is the Hotel Development Executive at Sudima Hotels and Resorts, and one of three finalists in the category of Hotel Industry Outstanding Young Hotel Executive. Mr Morgan says, “On being promoted to her current role last year, Vedika took on what would be a massive job for anyone, let alone a 23-year-old. Yet Vedika is no ordinary 20-something – from a very young age, she has been exposed to all areas of the hotel business, from operations to sales and marketing, yield and finance.

“Vedika’s primary objective is to project manage the multiple new developments within our company - Sudima Christchurch Victoria and Novotel Christchurch Airport – and while she has continually proven her hard skills on these projects, she is also renowned for her ethical leadership, her good humour, her work ethic and her philanthropy. She has spearheaded much of our fundraising work, in particular with the Make-a-Wish Foundation. Last October, Vedika ran the Auckland half-marathon and raised $8,000 for Make-a-Wish. She was one of the single largest fundraisers across the entire event.

“David and Vedika, along with their fellow finalists Bhavna Abhilasha and Hemal Ghetla, are outstanding ambassadors for Sudima’s welcoming, supportive and high-achieving culture.”

The four finalists from Sudima Hotels & Resorts are:

Hotel Industry Concierge of the Year

Hotel Industry Food and Beverage Employee of the Year, supported by ServiceIQ 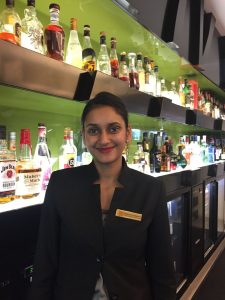 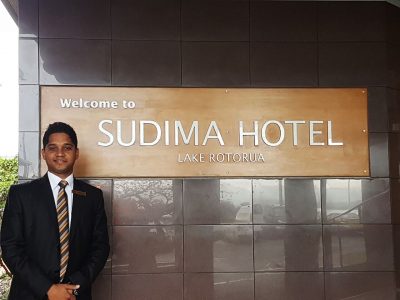 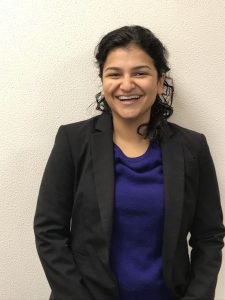 Shane Jolly has over twenty years of hotel industry experience under his belt. He currently works at Cordis, Auckland, where he has been hotel…