Sudima Hotels has revealed plans to build a new four-and-a-half-star hotel in Auckland’s CBD, opposite the upcoming New Zealand International Convention Centre. The new hotel on the corner of Nelson Street and Wellesley Street plans to host 180 to 200 rooms, a gym, a rooftop bar, and a separate restaurant and bar. 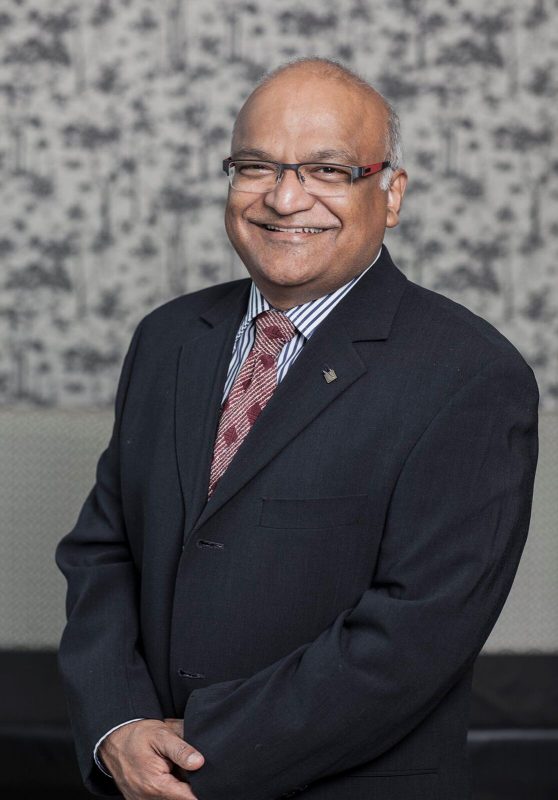 “This Auckland CBD development is a significant addition to our portfolio in a sought-after location. The area around our site has been extensively developed in recent years and is now a hub for hospitality, entertainment, events and major conferences, so we are looking forward to introducing a new accommodation choice for leisure and corporate travellers who want a high level of service and comfort in a hotel with a focus on sustainability and social responsibility.” Jhunjhnuwala said.

All going according to plan, the hotel will open in the summer of 2019/2020 – the same timeframe as Sudima Kaikoura is scheduled to open. From the day the Auckland CBD hotel opens, it will be single-use plastics free.

Emerging Horeca Paradigms: Safety, Tech & Guest Experiences
The 4th day of Food & Hotel Digital Week has arrived! Today, we have nine webinars presented by 39 speakers from Worldchef, Michelin, City & Guides, Singapore Tourism Board and more industry-leading communities. Our global thought leaders will discuss more about food technology, sustainability, packaging, and the future of work, as well as a cooking show! Join us now as the 1st session of today has started.
Watch on Facebook Live Now

The Tui Brewery has been through a lot in its 127 years including the Pahiatua earthquake (1934), the infamous Arnold Nordmeyer Black Budget, a…