Two New Zealand properties owned and operated by the same company were included in a recent poll on the world's top 100 hotels.

After a survey conducted by Travel + Leisure Magazine, Matakauri Lodge in Queenstown took 46th place, whilst The Farm at Cape Kidnappers in Hawke's Bay took 4th. Both are owned and operated by Robertson Lodges. 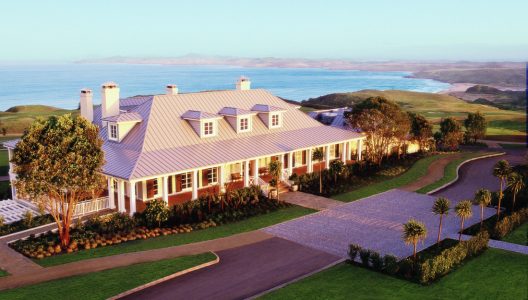 The Lodge at Kauri Cliffs

“To be named the number one resort, particularly in a country like New Zealand where the ‘luxury lodge’ phenomenon was born and the accommodation bar is set high, says a lot about the experience at Cape Kidnappers,” said Jay Robertson, chief executive officer.

“We offer a very personal, warm and tailored style of hospitality where guests really do come first, and it is a heartfelt honour to the entire team to be recognised as Number One across Australia and New Zealand. To have all three lodges feature in the top five makes this honour even more special." 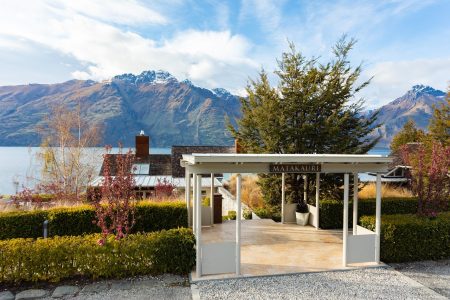 The hotels are owned by New York-based financier and philanthropist Julian H. Robertson. The Lodge at Kauri Cliffs opened first in 2007, followed by The Farm at Cape Kidnappers. The group later purchased an existing South Island lodge on the banks of Lake Wakitipu in Queenstown, and after an extensive rebuild and renovation, Matakauri Lodge was opened in 2010.

The humble chair is the perfect vessel for combining flair and functionality. A hallmark of design studios around the world, a chair can be…