Peterson alleged that Hilton has violated Nebraska's consumer protection laws since 2012, citing its use of last-minute 'resort fees' as an example of its alleged deception.

"For years, Hilton has misled consumers in Nebraska regarding the true cost of certain Hilton hotel rooms," said Attorney General Peterson. "They failed to heed warnings from the Federal Trade Commission and the mounting complaints from their own customers." 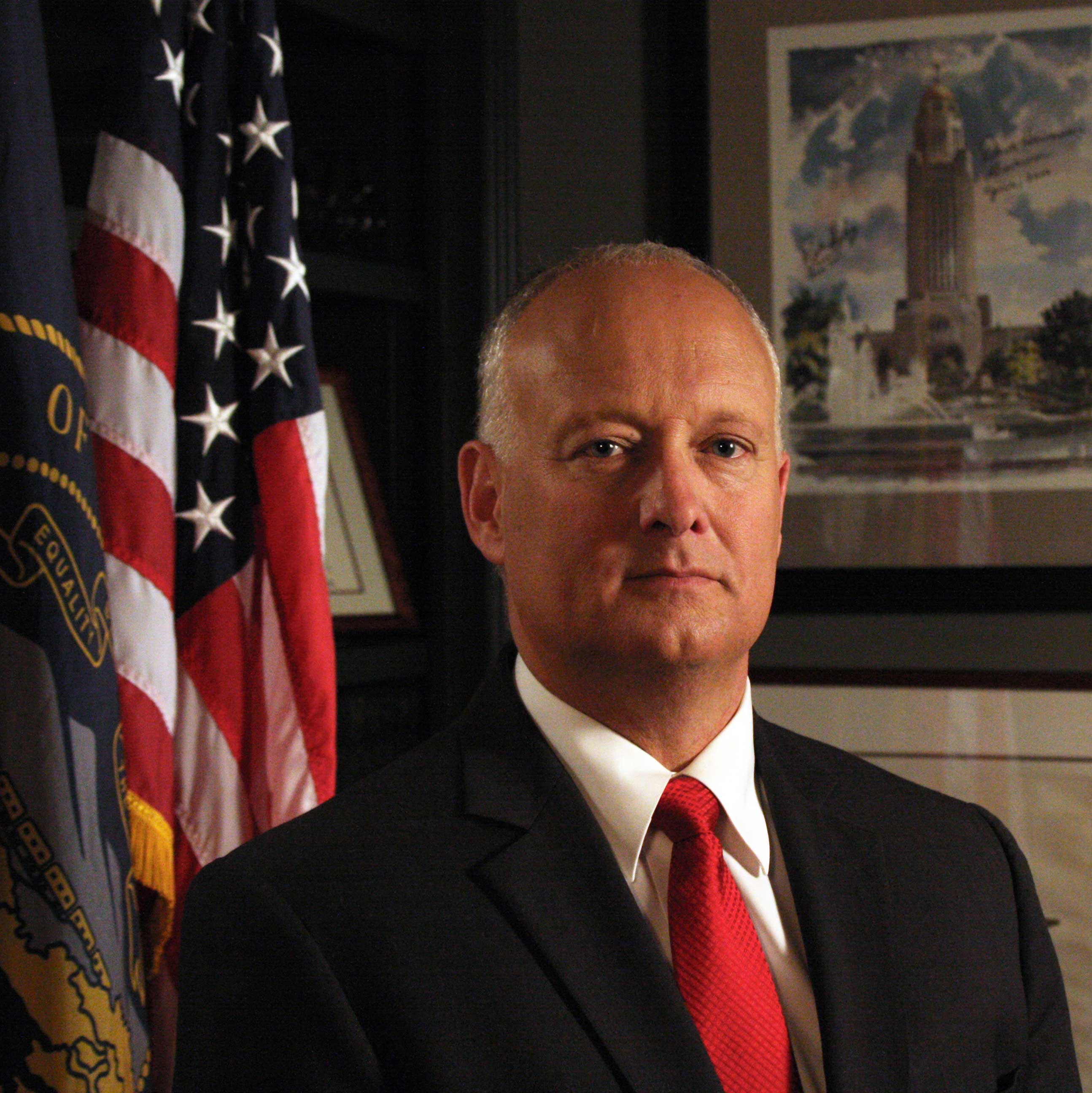 The announcement comes just weeks after Washington D.C. sued Marriott for similar practices. According to the lawsuit, Marriott charged additional mandatory fees on a daily basis for a room at many of its hotels. However, Marriott did not include these daily, mandatory fees in the room rate advertised online.

The five-star Sofitel Queenstown Hotel and Spa is set to change hands in what will be New Zealand’s most significant hotel transaction of 2020….