SkyCity hotels are introducing a book on climate change to each room, in a twist on the traditional Gideons Bible provided to hotel guests.

The announcement came at the Climate Leaders Coalition event, which saw major business leaders come together to discuss the issue of global warming. Those gathered - including representatives from Fonterra, Sanford, Air New Zealand, Spark, Kiwirail, and Westpac - made up nearly two-thirds of New Zealand's gross emissions.

SkyCity chief executive Graeme Stephens said, "I hope I'm not being offensive, but I'm introducing a new Gideons Bible to our hotel rooms in the form of books on climate change." 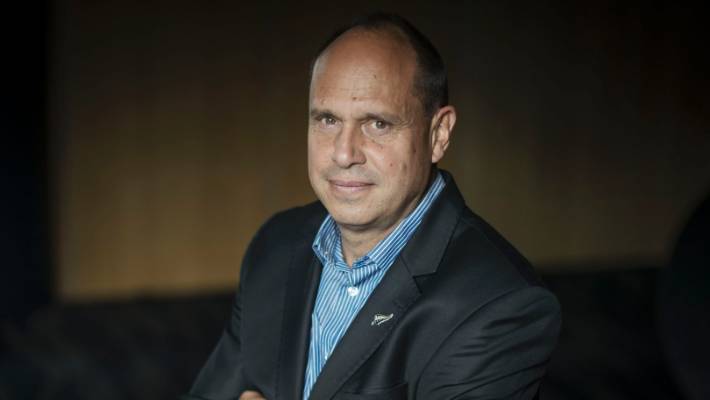 The book in question - Drawdown - is a 2017 New York Times bestseller edited by Paul Hawken. Dubbed "the most comprehensive plan ever proposed to reverse global warming," Stephens said the book was an excellent choice for SkyCity's purpose because of its readability and pictures.

"You can read it on an aeroplane and you can read it for 10 minutes before going to bed," he said, adding, "We don't mind if a few get stolen. It's for a good cause." 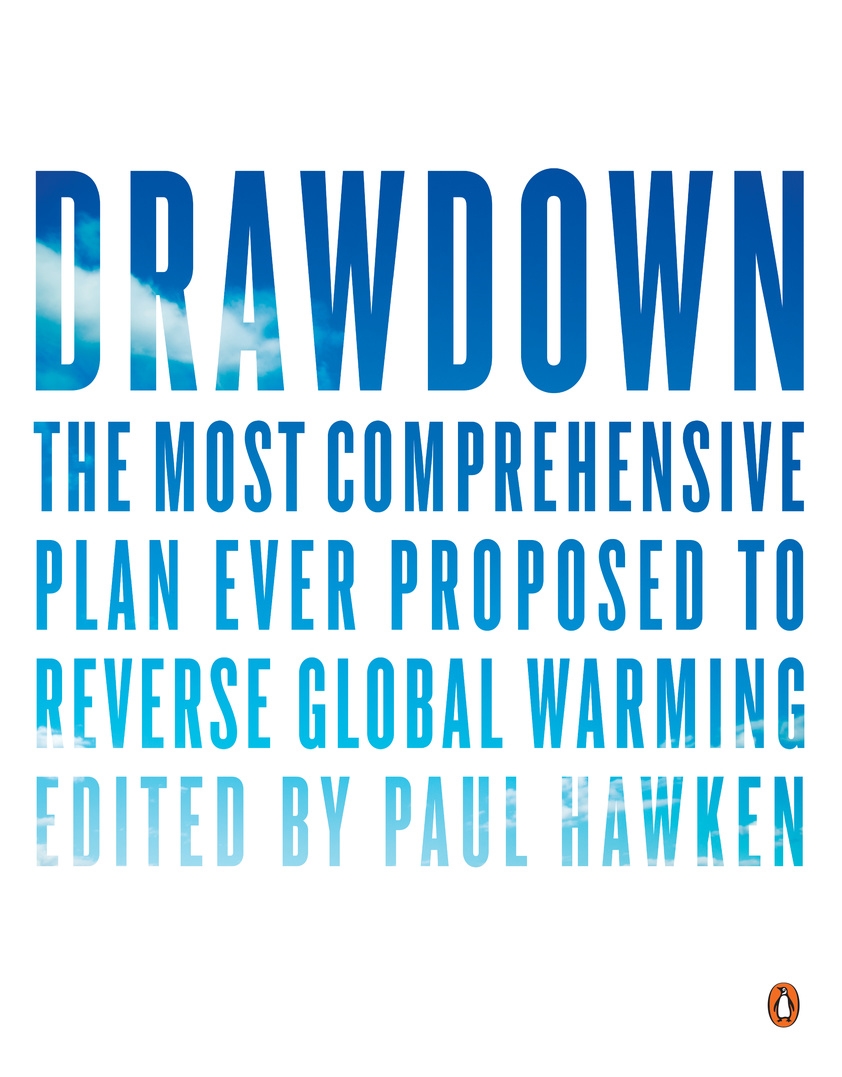 In its tenth anniversary, the AccorHotels Race to Survive raised an impressive $838,000 to continue the life-saving work of the Cure Kids charity in…