This month saw the 50th anniversary of the NASA Apollo 11 Moon landings. Though it’s been almost 44 years since humans last left Earth’s orbit aboard the final Apollo mission, humanity’s love affair with space has never dwindled, with many predicting commercial space flight to become a reality in the next few years. One company leading the charge into orbit is Orion Span, a California-based start-up hoping to launch the world’s first commercial space station.

Orion Span is the brainchild of Frank Bunger, a veteran Silicon Valley executive driven by his obsession with all things interstellar. “Space has always been a lifetime passion of mine, so when it came time to start my own adventure, I reckoned I wanted to do something that was aligned with my passion,” Bunger told Hotel Magazine. “As I watched trends in commercial space, I realized that the time was at hand to build destinations in orbit. So I jumped on that opportunity.” 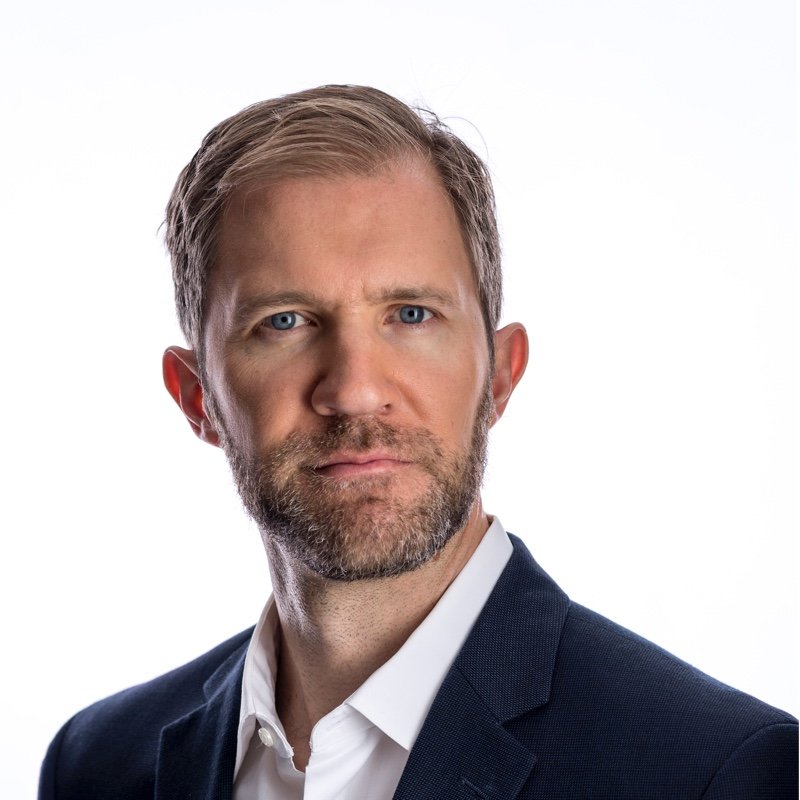 Giving a whole new meaning to the term ‘floating hotel’, Orion Span’s Aurora Space Station will offer tourists the chance experience zero gravity, watching the world roll by from 200 miles up and witnessing a new sunrise every 90 minutes. The project has been in development for five years and hopes to put its first customers into orbit in 2022. “It’s been an iterative process of finding a commercially viable way, in which costs are kept low without compromising safety, integrity, or the luxury of the experience.”

Preconceptions of the world’s first space hotel might bring to mind images of barren metal surfaces and featureless décor, but Bunger is keen to point out that Aurora will be first and foremost a hospitality venture. “We’ve designed Aurora Station starting with the desired guest experience, working backwards towards engineering requirements,” he said. “The experience is designed after first-class aircraft cabins and high-end luxury hotels.” The hotel’s zero-gravity provides some novel opportunities for Aurora’s architects and interior designers. “We have a ping pong table on the Earth end, and a rowing machine on the Moon end. So, if you’re playing ping pong and you look up, there’s someone rowing upside down.”

If Orion Span’s ambitious plans sound like the stuff of science fiction, it’s worth remembering that humans have been continuously present in space for over 18 years, aboard the International Space Station. Technically, there’s no reason why a private venture couldn’t achieve something similar, though it’s not without its difficulties. In fact, it’s drowning in them.

Take cost, for example. For a reservation, guests are required to lodge a US$80,000 refundable deposit. Which, in fairness, is just a fraction of the $9.5m final price. But Bunger stresses that his patrons’ money will be well-spent. “Safety is our number one priority. De-risking all aspects of the journey, from launch to stay to return, is the guiding North Star of all our efforts.” And he has a point – after all, who would want to board a cheap spaceship? 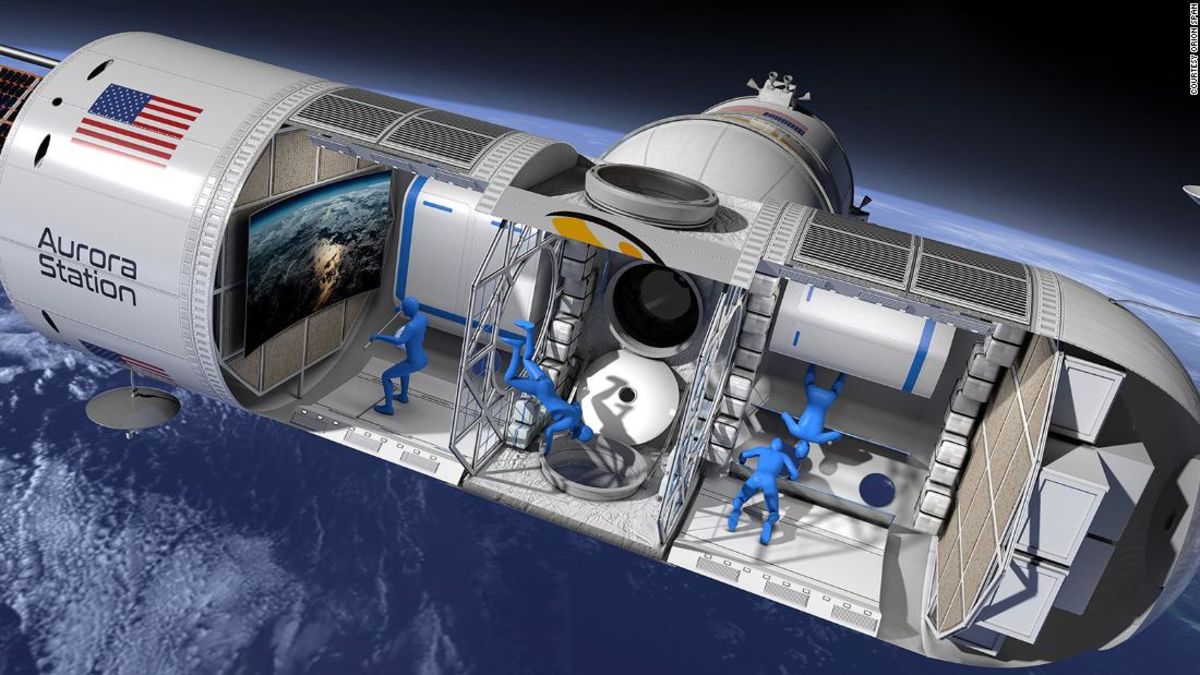 It’s early days for Orion Span, and commercial spaceflight in general. As an industry, it’s not without its sceptics. Wide-eyed proselytizers like Elon Musk and Richard Branson have spoken of their ambitions to put tourists into orbit, with little to show for it, for now. Earlier this year, Orion Span failed to reach its $2m crowdfunding target – raising just $235,700. Currently, the company is looking for private investment to secure its stake in the commercial space race.

But while some might see his ambitions as a pipedream, Bunger is confident that Orion Span will deliver the goods. And he may just prove the doubters wrong in the most spectacular fashion. “What we’re building is more than a tourist destination. It’s a highly versatile, flexible system that can be customised for research as well as government requirements. With the International Space Stations’ retirement on the horizon, the time for a commercial destination like Aurora Station to be built is now.”

Security should be a top concern for all hoteliers, as misplaced or disorganised keys or swipe cards can cause all sorts of headaches for…