A JW Marriott hotel in India has been fined the equivalent of $550 for overcharging a celebrity guest for bananas.

Rahul Bose, an Indian actor, director, and social activist, was staying at the JW Marriott Chandigarh and bought the two bananas whilst working out at the gym.

He later posted a video to Twitter showing the bill, which came to Rs. 442.50, or NZ$9.68. The video has since been viewed over 700,000 times. "They're just too good for me," Bose quipped about the uneaten bananas. "Well done, JW Marriott Chandigarh." 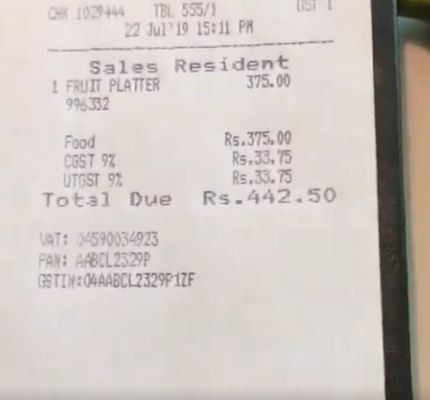 Controversially, GST was included on the receipt, which lists the purchase as a 'fruit platter'. Fresh fruit is a tax-free item in India, but a fruit platter would qualify as a taxable item. JW Marriott Chandigarh's decision to treat two fresh bananas as a platter has led to the hotel receiving the fine. 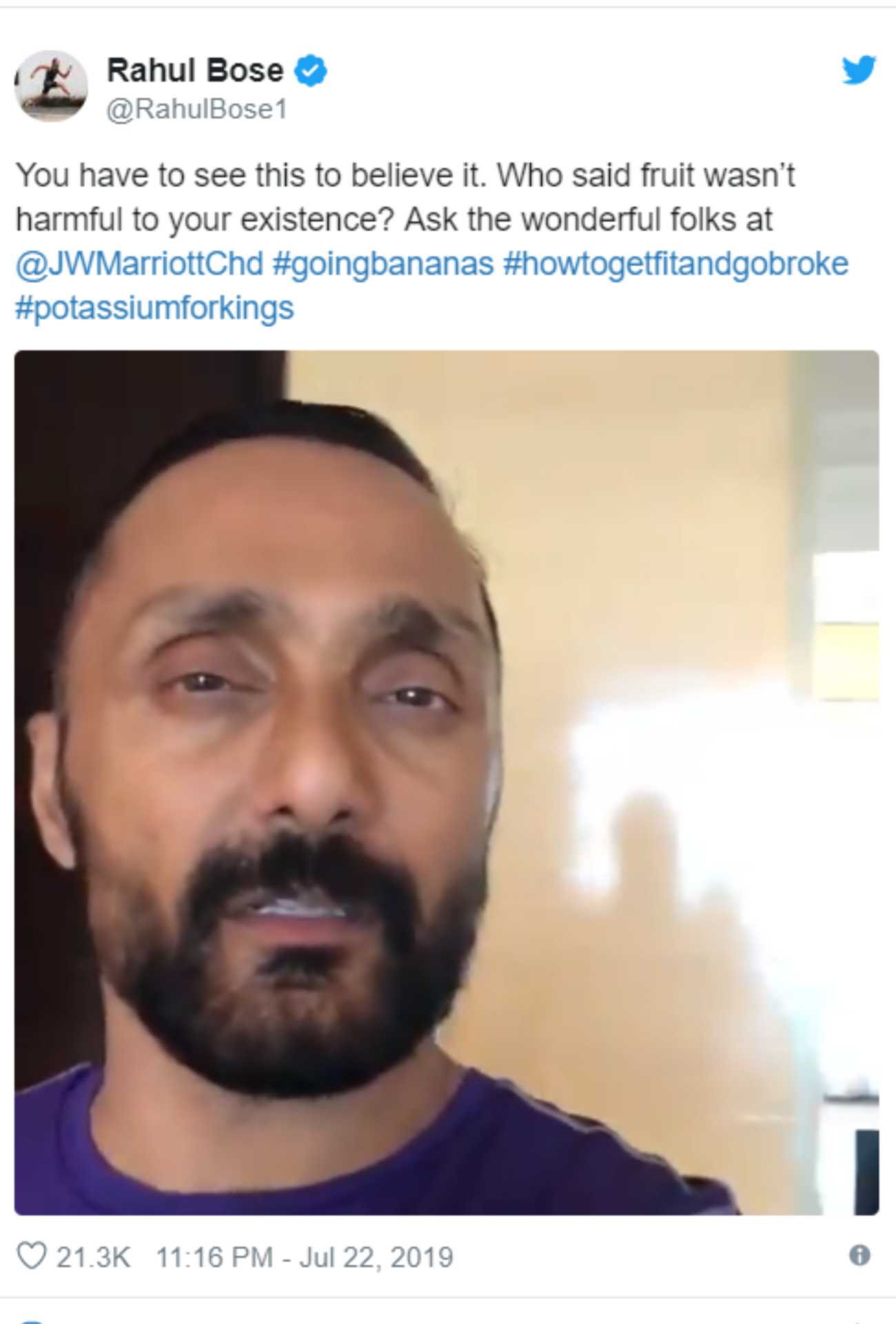 "The hotel authorities could not give a satisfactory reply to our notice. They did come for a personal hearing and sought more time which we did not allow," he said. "Citizens should be alert and can complain to us wherever they find that they are being charged illegally."