Hawaii authorities are investigating a series of fires believed to be intentionally set at three resort hotels in Honolulu.

The fires took place over the course of three days. Nobody was injured, but two of the hotels were partially evacuated. Firefighters referred the cases to police to investigate.

The first fire caused US$4,000 in damage last Sunday night, with the second occurring near a storage room on the 14th floor of the 25-storey Waikiki Beachcomber by Outrigger on Monday evening.

The third fire broke out on Tuesday evening, on the 28th floor of the 38-storey Hilton Hawaiian Village Grand Waikikian Tower, causing around US$10,000 in damage. 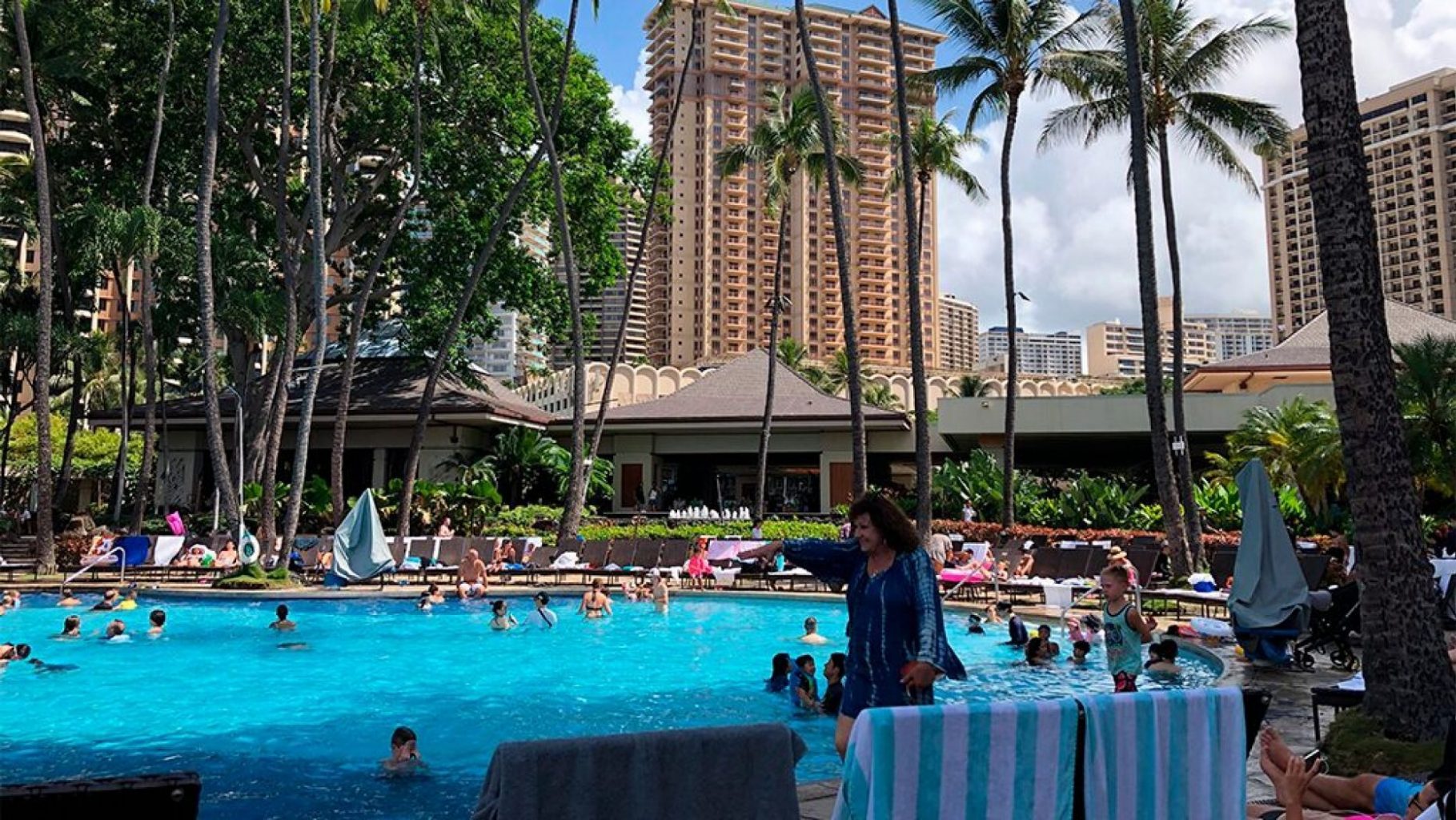 Honolulu police are looking for a person of interest seen on the surveillance video at the scene of all three arson cases.

Nanuku Auberge Resort has received exemplary reviews on Tripadvisor over the last 12 months for consistently providing great service and experience for guests, even…