Città has been awarded a Gold Pin at the prestigious Best Design Awards for the newly launched AB Pendant.

The hand-blown pendant is the result of the brand’s latest collaboration with award-winning lighting designer Alex Buckman.

David Moreland and Nikolai Sorensen from Città’s design team saw Alex as a natural fit to collaborate on the lighting project. Alex believes in designing well-crafted and well-thought-out objects that serve their function, aligning well with Città’s ethos of designing beautiful, functional products. 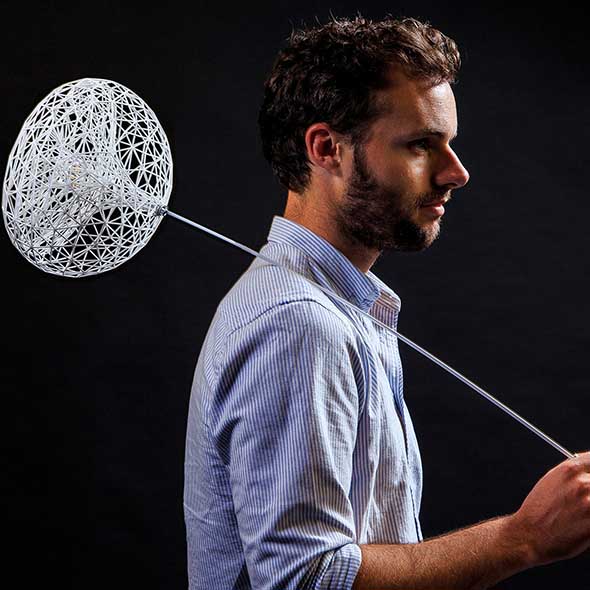 The result is a light that celebrates the beauty of simple, organic forms with uninterrupted lines across the entire pendant.

Emmett Vallender, Città’s Chief Operating Officer, said the team is honoured to have received a Gold Pin award: “David, Nikolai and Alex have worked on the AB Pendant for over two years and it’s great to see their hard work and creativity come to life and be recognised with a Gold Pin.

“The award gives much-deserved recognition to our team of world-class designers who work incredibly hard to create the amazing products we offer our customers,” said Emmett. 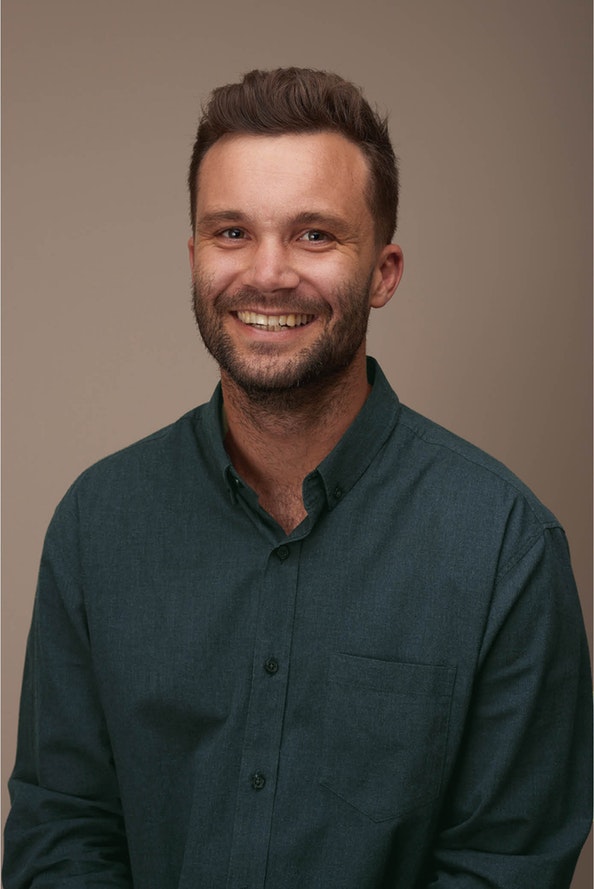 Watching the design go from concept to creation was a very satisfying process for David Moreland, Head of Furniture and 3D Design at Città: “The art of glass blowing has been around for a long time, yet I find the process still has a certain magical quality. Watching the molten glass get blown into the mould then put through the finishing process is quite beautiful—every touch has to be perfect.” 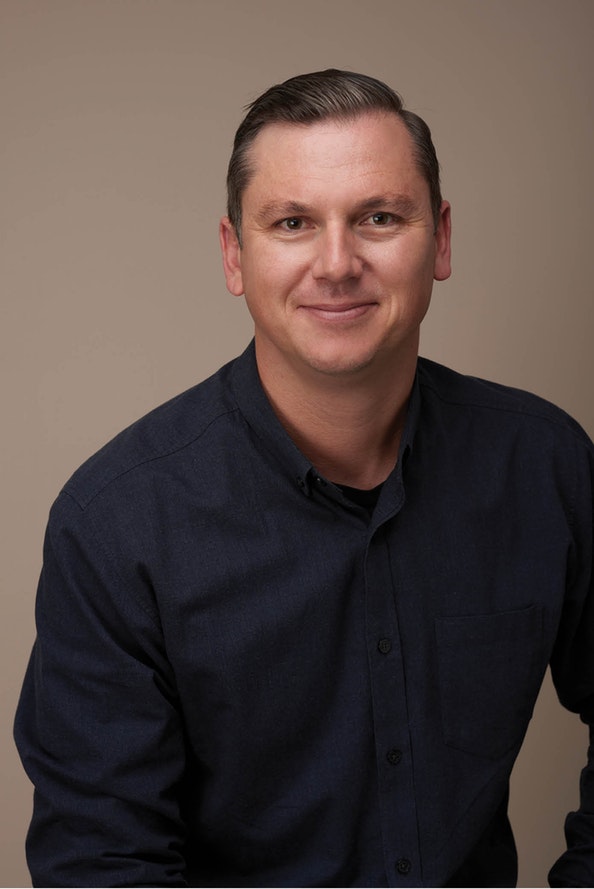 The trio worked to ensure every detail of the AB Pendant was seamless, crafting each element specifically for the pendant from the integrated lighting component to the glass shade itself.

Alex believes the best part of the AB Pendant is its versatility: “The pared-back aesthetic allows it to complement a wide range of spaces—both residential and commercial. It looks great as a single pendant but also works well as multiples or clustered.”

The 21st annual Best Design Awards took place in Auckland on Friday 4 October 2019 by the Designers Institute of New Zealand.

The AB Pendant retails from $440.00 and is available in two sizes and three finishes: frosted smoke grey/green, clear and frosted clear.

The finalists in the New Zealand Hotel Industry Awards have been revealed and five regions dominate the line-up – Auckland, Rotorua, Wellington, Christchurch and…