Hundreds of tourists are flocking to Uluru in Australia's Northern Territory to climb the rock before the practice is banned later this week.

From October 26 tourists will no longer be able to climb the sandstone formation, also known as Ayers Rock

Concerns have been raised over the Uluru-Kata Tjuta National Park board's decision to impose the ban in recognition of the rock's cultural significance to the indigenous Anangu people.

"The dominant reason for the UNESCO World Heritage listing was the living cultural landscape of nature and culture intertwined through traditions over thousands of years," the park's general manager Mike Misso told AAP.

"The closure of the climb enhances the park's world heritage values. It's in conflict if you have got inappropriate visitor activity."

The nearby Ayers Rock Resort in the desert town Yulara has been full for most of this year. Australian tourists in cars have camped illegally around Uluru during school holidays due to the resort's campground being full.

The handrail provided to assist climbers will be disassembled and removed from October 28. 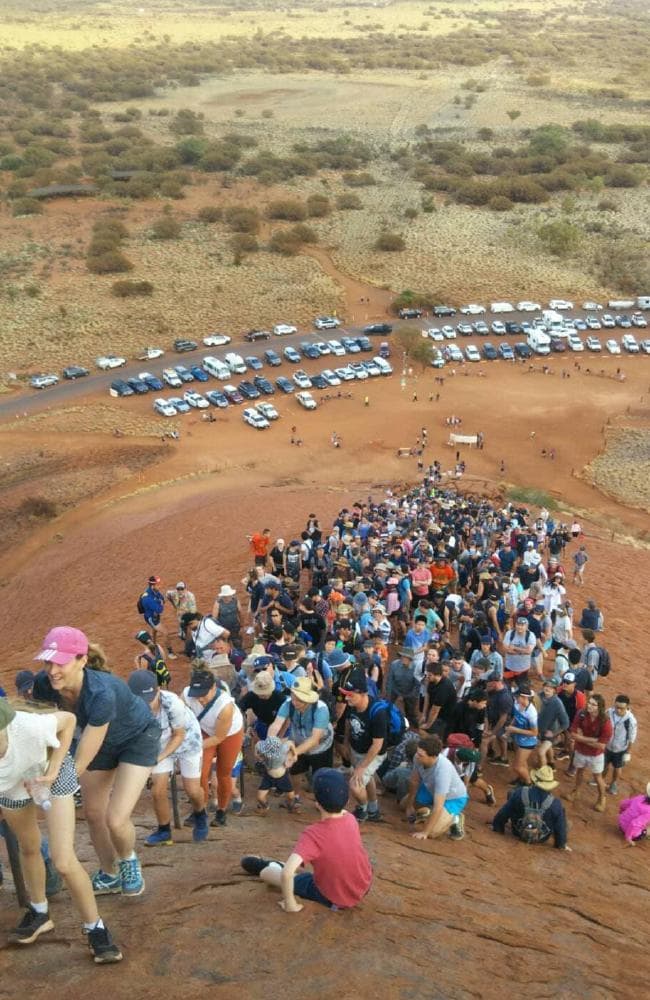 Tourists have been flocking to Uluru to climb the rock before the practice is banned.

AccorHotels New Zealand is pleased to announce that Kerrie Hannaford has been appointed as the new Director of Sales & Marketing, New Zealand, Fiji…