In October, national construction company Leighs Construction was awarded the opportunity to construct The Langlands Hotel in Invercargill.

Located on Dee Street’s ‘Langlands block’, the seven-storey, $40 million development is set to transform Invercargill’s CBD, providing a modern space with contemporary interiors for visitors to the city. The hotel was named via a competition by the Invercargill Licensing Trust, in which over ten percent of entrants chose ‘Langlands’ or a variation of the name, a reference to Scottish architect and Justice of the Peace William Langlands.

Leighs Construction is also currently working on a boutique hotel in a historic building at the Christchurch Arts Centre, though the new Langlands build represents the company’s largest hotel project to date. The company has extensive experience constructing hospitals, including the Burwood Hospital in Christchurch, built in a joint venture as part of the government’s rebuild programme in the wake of the 2011 earthquakes.

“They tend to be quite similar, in that you’re building rooms that are fairly high-spec, with a strong level of services in the rooms and throughout the building,” he told Hotel Magazine. “That’s our base of experience, really, and I suspect we’ve perhaps been selected to build The Langlands partly on this basis.” 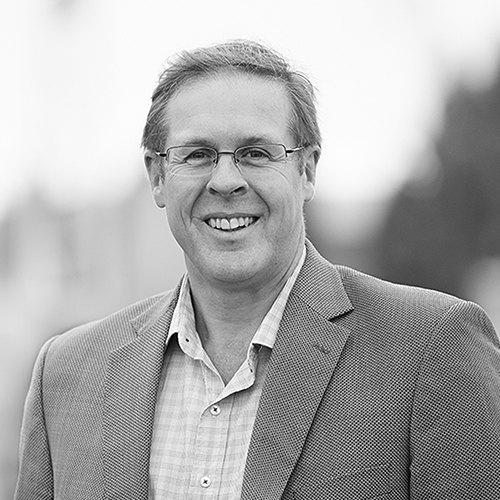 Leighs Construction works with a host of subcontractors via a Request for Tender. Those selected vary according to the needs and location of any particular project. “We have a number of factors that we look at there,” explained Jarman. “One of them is a pre-qualification for health and safety standards, and obviously price is a factor.

“A hotel’s high-end user requirements, finishes, and services often require specialist subcontractors to do the job right. The quality of the work and their track record with us is a key factor, because at the end of the day we need subcontractors that can deliver on time and to a great standard."

As part of Leighs Construction’s contract with the Invercargill Licensing Trust, the company will be mentoring one or two apprentices from the Southern Institute of Technology’s Invercargill campus, as well as providing opportunities for young people via the company’s Future Leaders Programme. The two-year programme provides students working towards a diploma or degree, or who have recently completed one, with support for their course fees and invaluable experience in the construction industry.

It's still early days for The Langlands – the development is projected to finish in October 2021 – but the hotel represents a lot to Invercargill. One of the world’s southernmost cities is, it would seem, on the way up.

“We’ve got people in our business who have got some historic connections with Invercargill who are going to be involved in the project,” Jarman said. “There’s certainly a lot more happening down there now, and it’s great to see the buildings going up and the way they’re developing.”

Leading cloud distribution platform, STAAH has announced the addition of the luxurious Khyber Himalayan Resort & Spa to its network. Located in the Indian…