The news comes despite the flow-on effects of last year’s fire at the New Zealand International Convention Centre and a slowing in growth of international visitor arrivals.

Colliers International's market update reviews the sector’s performance in 2019 and identifies the key trends for 2020. Dean Humphries, National Director of Hotels and Tourism at Colliers, said there’s plenty to be optimistic about despite recent setbacks.

“New Zealand’s hotel sector continues to prosper as a result of robust international visitor numbers, albeit at lower levels than in the recent past, and strong domestic demand," said Humphries.

“This has helped maintain high volumes of business across the country, resulting in most key markets being at or near record levels in 2019.

“The exception is Auckland, which witnessed a decline in performance despite maintaining a healthy occupancy rate of 82.3 per cent.” 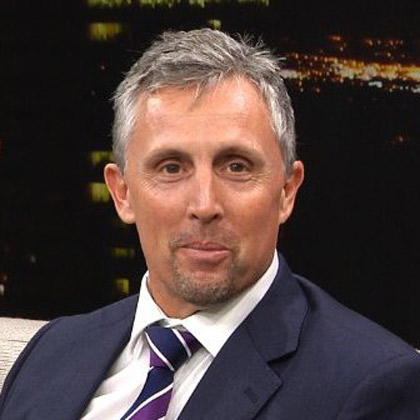 “That said, 2020 looks set to be another healthy year for the hotel sector, with international visitor arrivals set to hit the four million milestone," he added.

“There is also strong and growing demand from the domestic tourism sector on the back of high levels of population growth, a weaker New Zealand dollar making oversea travel less affordable, and robust economic growth driving corporate/business demand for hotels.”

Humphries predicted most markets will continue to record historically high occupancy and room rates in 2020, with the exception of Auckland, where revenue per available room is forecast to be relatively flat.

“Further new supply and the delay to the opening of the NZICC due to the fire in November 2019 will see the postponement of a number of large global conferences which will have some impact the wider performance of the Auckland market," he said.

“However, New Zealand will still benefit from hosting an array of marquee events in 2020 including the commencement of the 36th Americas Cup, mega-concerts by the likes of Elton John and Queen, and the much-anticipated Wales vs All Blacks series.”

The opening of a key tourism infrastructure project, Te Pae Christchurch Convention Centre, and new direct long-haul connections with the United States will add additional demand to this region.

New hotel supply will reach record levels in 2020 with 13 projects opening around the country to provide 1,660 rooms – a 7.2 per cent increase to current inventory levels.

Humphries said investment activity is forecast to increase as some owners look to take advantage of strong trading and pricing fundamentals and increasing levels of offshore and domestic capital looking for the attractive returns this sector offers.

Pricing solutions company RoomPriceGenie has raised a first round of external funding, led by Wingman Ventures. Despite only launching the first version of its…