The 2020 World Travel Awards have named New Zealand as the best destination in Oceania with multiple Kiwi hotels emerging as the most popular in the region.

The 27th annual awards are voted for by travellers and travel industry insiders from around the world and it was New Zealand’s ‘untamed wilderness, golden beaches and laid-back charms’ that saw it beat fellow nominees Australia, Fiji, Papua New Guinea, Samoa, and Tonga.

Queenstown was named the leading city destination in Oceania, despite its town status, proving more popular than Auckland, Sydney, Melbourne, Perth, Cairns and the Gold Coast.

Blanket Bay, a luxury lodge on the shores of Lake Wakatipu in Glenorchy, was voted the best boutique resort, while SkyCity Grand Hotel in central Auckland emerged as the leading business hotel. The leading hotel in Oceania honours went to Millbrook Resort in Arrowtown. 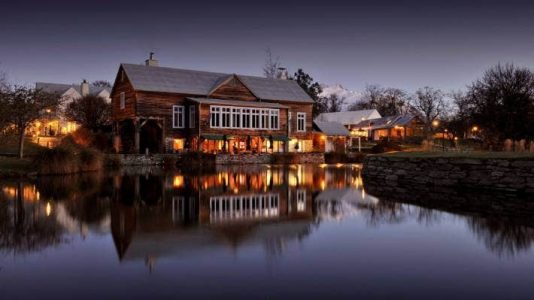 Eagle’s Nest, which sits on a 30-hectare estate on a private ridgeline in Russell in the Bay of Islands, was voted the region’s best villa resort and InterContinental Wellington topped the conference hotel category.

None of our airports took out a win, however, with Melbourne Airport being named the best.

“This shows that the appetite for travel and tourism has never been stronger and bodes well for the industry’s future as the global recovery begins.”