The net impact of Australian cancellations caused by the travel bubble pause on the ski accommodation sector will be minimal, according to new data. 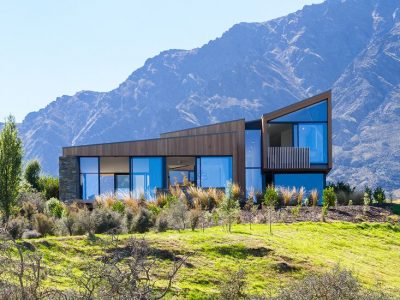 According to the data, Queenstown and Wanaka have reached 90 percent capacity and Arrowtown is at 88 percent - as domestic interest in skiing during the school holidays surges.

Zaina Razzaq, a spokesperson for Bachcare, said they have managed to resell almost all bookings cancelled during June.

She stated that as a result, their sales projections indicate this ski season will be 15 percent above forecasts. 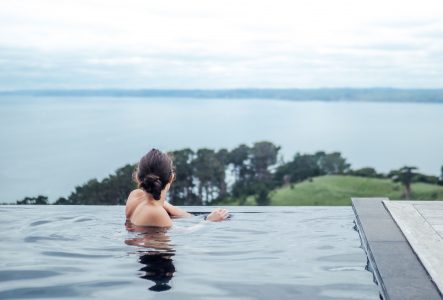 “We can see from our analysis of bookings this year that the July school holidays are all about skiing and the domestic market has significantly shifted towards ski regions when compared to last year."

Other regions around the country may be feeling the impact of the surge of interest in skiing.

“With ski accommodation sales performing so well, other regions haven't been quite as popular compared to last year."

The only exception is Marlborough where bookings are up 63 percent.

Razzaq stated that due to high local demand over the July period may also put pressure on tourism infrastructure including rental car stocks in popular ski areas.

InterContinental Hotels Group (IHG) has announced plans to expand its range of luxury and upscale estates in the UK. A conditional agreement has been…