SKYCITY Entertainment Group's full-year earnings have increased even more than the company forecast.

Earnings lifted 5.5 percent in the year ending June 30, ahead of the company’s projected 3 percent increase. The company’s net profit after tax for the 2018 financial year reached $169.9 million.

SkyCity Entertainment Group said it had recovered strongly from a challenging year in 2017 which was hurt by Chinese restriction on fund transfers making for reduced visits from big-spending Chinese customers.

“Set alongside the continued growth of our flagship Auckland property on a record previous corresponding period and a solid result from our Hamilton site, the group’s performance provides us with confidence that we can continue to deliver on our key strategic initiatives and major projects over the coming year,’’ SKYCITY’s chief executive office Graeme Stephens said.

With the New Zealand International Convention Centre and Horizon Hotel projects both coming in the near future, Stephens said that SKYCITY is working closely with Fletcher Building to ensure the project is finished by its completion date of December 2019. 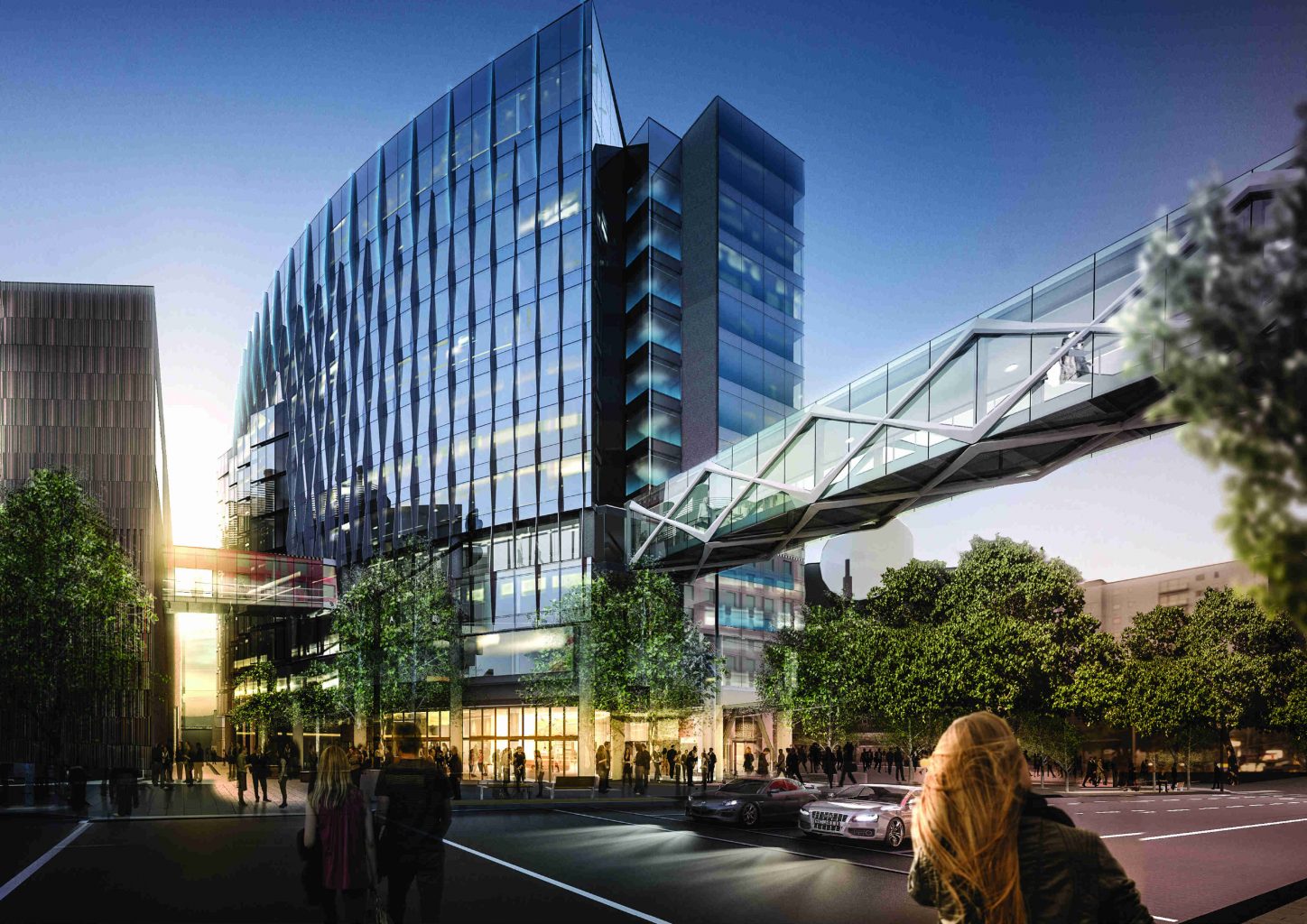 “Within the company’s existing portfolio, the two key projects currently underway (NZICC and Adelaide) are transformational in nature and master planning exercises in both Auckland and Adelaide are aimed at maximising the opportunities that remain at these two sites,’’ Mr Stephens says.

“For the foreseeable future the company’s main geographic focus will likely remain New Zealand and Australia, and in this context the possibility of developing further hotels is being explored, with an active initiative to identify potential investment partners.’’

Cooking is in Gerrard O’Keefe’s blood. Growing up in Auckland, his father was a former Navy chef and was always creating things that caught…