Northlake Investments Limited has added plans to build a 113-room hotel with a restaurant, bar, and gym to its development in Wanaka.

The plans for the hotel include 113 rooms, a restaurant, bar, gym facilities and parking for 70 vehicles.

It will have two buildings, 88 of the rooms with kitchenettes and the other 25 without.

“The hotel proposal brings with it front-of-house functions that are complementary to the scale and character of the Northlake Development as a whole and to the small scale of the local village hub,” said the development’s Urban Design Statement. 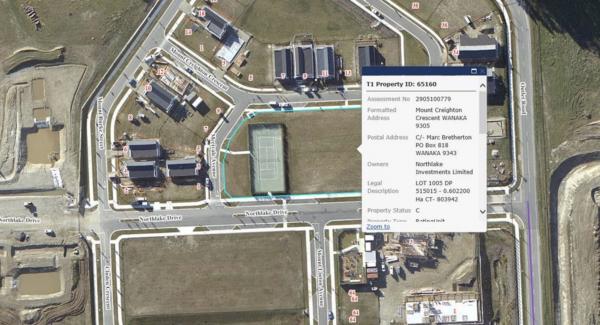 The hotel was not originally a part of the development’s plans which consisted of a 1500-home subdivision, and a commercial retail space including a restaurant, early childhood centre and office buildings.

The block of land where the hotel will sit currently hosts a tennis court and temporary sales offices.

In celebration of New Zealand’s love affair with asparagus, Auckland’s Café Hanoi created a citrusy, uplifting cocktail with the delicate spears – the Scent…