A new hotel rooftop bar has opened its doors, becoming the highest in the country.

Positioned on the 20th floor of the Four Points by Sheraton Hotel on Queen Street, The Churchill offers panoramic views of the city. The bar celebrates the beverage traditions of the 1920s, showcasing two of the most popular drinks of the age - gin and champagne.

The bar was designed by Paul Izzard with art deco touches throughout. Intimate seating areas and a private mezzanine allow small groups to socialise without sacrificing the sense of exclusivity and luxury. A special "10/10/10" mix-and-match menu offers patrons 10 varieties of gin, 10 artisan tonics and mixers, and 10 flavouring profiles.

The bar is four storeys higher than HI-SO at SO/ Auckland, previously the highest rooftop bar in the country. Almost prophetically, Stephen Gould, general manager of SO/ Auckland, told Hotel Magazine last week: "People have seen the success of HI-SO even early on, I’m sure there’s an appetite for others to try and do likewise."

Both bars are part of an emerging trend for sophisticated metropolitan rooftop drinking and dining establishments, previously only available to Kiwis abroad. 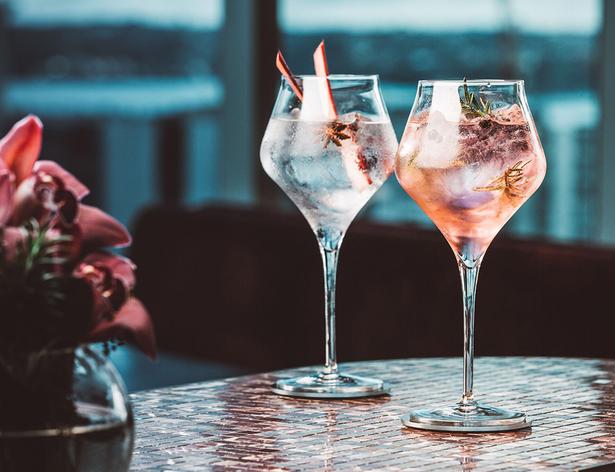 Channel management and booking solutions provider STAAH has connected with Airbnb to allow its worldwide network of 6,000 properties to manage their Airbnb connection…