The world of hotels and the world of ice cream might seem like chalk and cheese, but QT Queenstown’s recent collaborative promotional effort with Halo Top saw the two collide in a colourful campaign that attracted the attention of a notably hard-to-reach consumer: millennials. Hotel Magazine spoke to Simon White, general manager of New Zealand operations for Event Hotels & Resorts, to find out more about the campaign.

White revealed that Halo Top first approached QT to set the campaign in motion, but the hotel didn’t take much convincing. “Halo Top is a disruptor in the ice cream industry, the equivalent positioning of QT in the hotel industry,” White said. “The partnership was a no-brainer.” The brands’ shared core values of play, innovation, and quirkiness allowed for cross-collaboration without disrupting either party’s approach. “The QT Queenstown team enthusiastically channelled their inner child to plan the perfect Halo Top-themed service menu.” 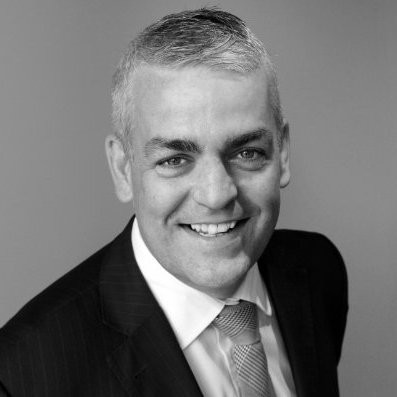 The campaign’s extensive social media presence was no accident, but part of a concerted attempt to reach audiences largely inaccessible through traditional media. Drawn increasingly towards novel experiences over old-school corporate glossiness, younger consumers are far more willing to engage when presented with something quirky, left-field, and – crucially – shareable.  “By incorporating Halo Top’s design elements into the room and strategically positioning each detail, we were able to achieve the remarkable result visible in the photography,” White said. From there, it was just a case of getting the room seen – easy enough in the modern connected world. “Both QT and Halo Top cross-promoted the campaign on their websites, allowing both parties to utilise their combined social media serving as a driving force.”

QT has a history of taking on left-field promotional campaigns. In 2018, QT Wellington invited artists to submit designs for the bedhead walls of new guest rooms. “Entries flooded in, with more than 260 artists showcasing their masterpieces, many of which were MoMa-worthy submissions,” said White. The campaign involved all 25 rooms on level four of the hotel, now known as Gallery Four, and saw the work of 19 artists permanently on display as part of each room. “Hotels are multi-faceted businesses with a plethora of promotional opportunities across accommodation, food and beverage, meetings and events, all of which lend themselves to experiential campaigns,” White pointed out. “Don’t be afraid to think outside the box.” 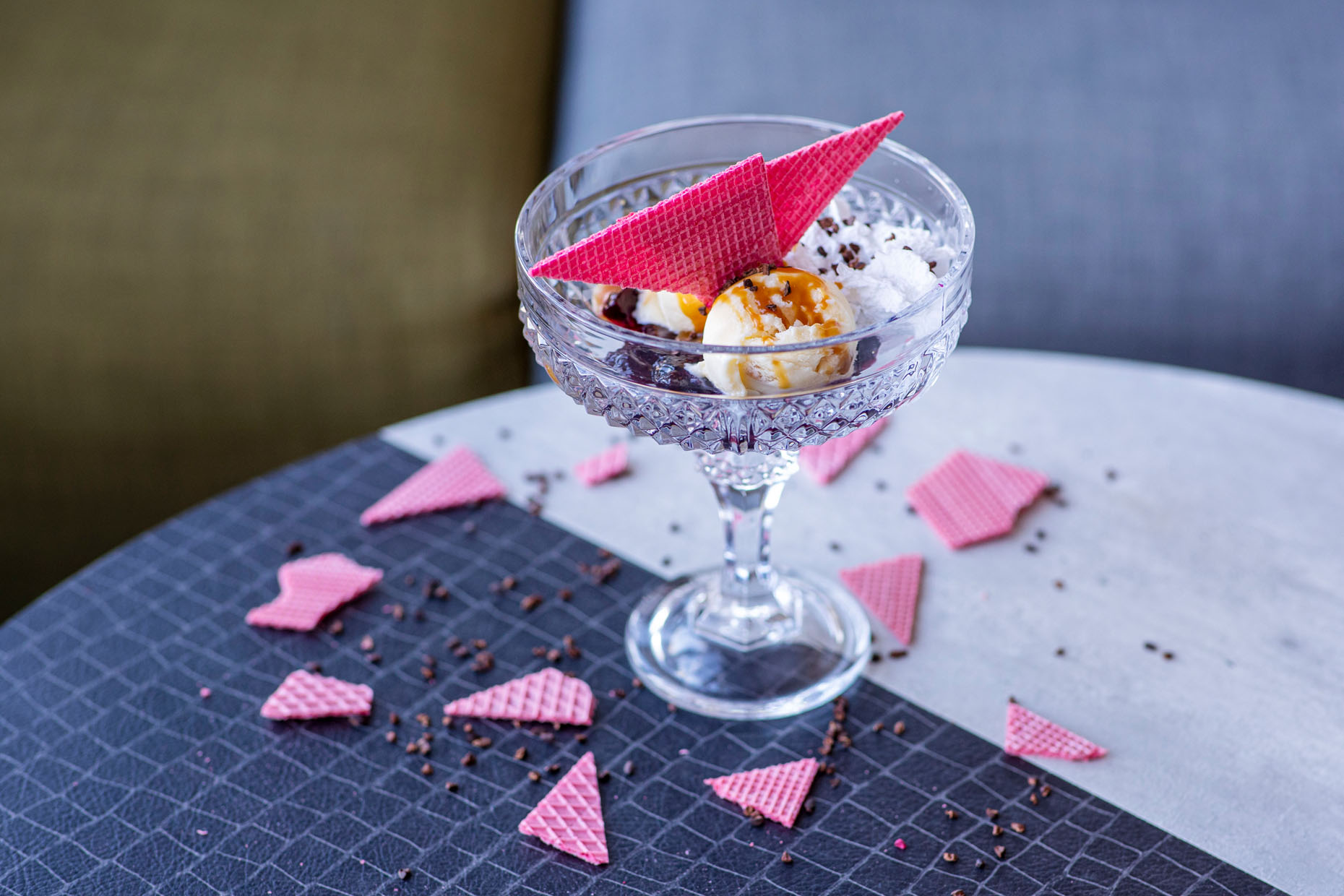 The Halo Top campaign, whilst brief, successfully secured QT a stake in the millennial market. Of course, ice cream being a cultural universal, the response was not limited to just the more social media-savvy. “Given the nature of the activation, including unlimited ice cream, nurturing childhood memories flooded guests of all ages and walks of life. After all, who doesn’t want to indulge in unlimited ice cream?”

A 22-unit motel on one of Auckland’s busiest routes has been placed on the market for sale, with suggestions that it could be redeveloped…