To regular readers of Hotel Magazine, Chris Roberts will be a familiar face. The chief executive of Tourism Industry Aotearoa regularly makes headlines discussing the relationship between government and the tourism industry in New Zealand. Recently, he expressed disappointment in the Productivity Commission's draft report, which he claimed took "the path of least resistance" by recommending bed taxes, rather than providing a "detailed analysis of the issues and complexities of local government funding."

The TIA's decision to criticise the Productivity Commission's conclusions reflects ongoing tensions between New Zealand's government and tourism industry. Back in June, a number of panellists at the New Zealand Hotel Industry Conference in Auckland urged the Labour government not to thwart New Zealand's thriving tourist industry through extensive taxation. 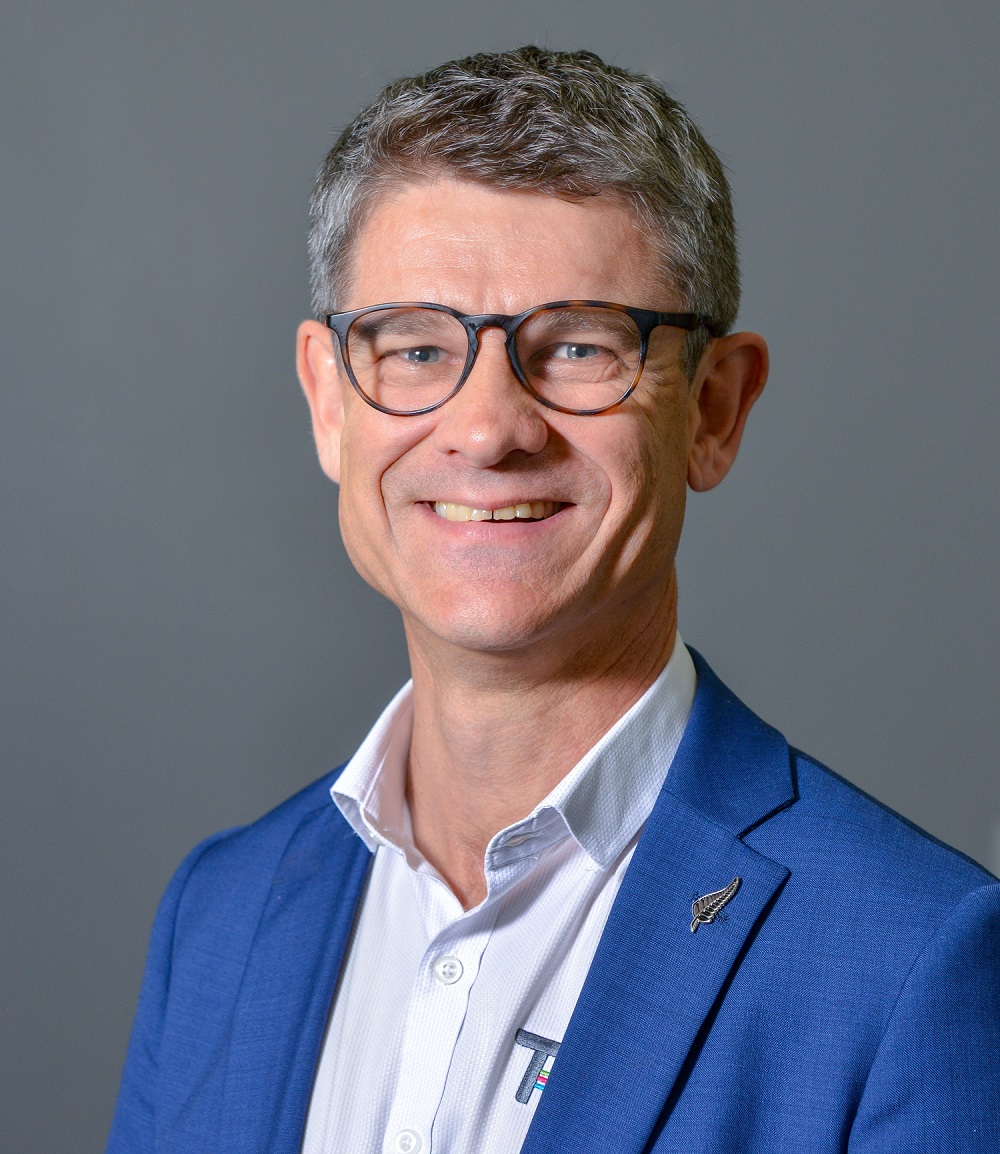 Maintaining a dialogue between the public and private sectors is of utmost importance, and Roberts is keen to carry on the conversation for the benefit of New Zealand's tourism industry, citing recent changes to the work visa process as an example of a positive outcome from such dialogue.

"We work extremely closely with Government and its agencies on a range of policy issues," Roberts told Hotel Magazine. "The changes to working holiday visas are sensible and result from Immigration NZ listening closely to feedback. The tourism and hospitality industries need access to temporary overseas workers when there are no suitable New Zealanders available. At the same time, we have to encourage more New Zealanders to consider working in tourism."

As part of the changes, the Government granted $5.2 million from the new International Visitor Levy to build a national tourism workforce programme. "This is an exciting initiative that we look forward to getting on with," said Roberts.

Roberts argued that, after a number of years of booming, the industry is entering a new period of low-growth. Chinese and European markets are flatlining, and whilst most operators can expect to have a good summer, overall international spending should only be marginally ahead of last summer. "2019 is a year of catching our breath after rapid expansion," he said.

Perhaps a pause for reflection is overdue - in 2012, British newspaper The Times named New Zealand the best country in the world to visit on holiday, and whilst the announcement was not directly responsible for it, it certainly predicted the oncoming boom. The number of international arrivals to New Zealand in December, the peak month for visitors, grew 45 percent from 364,000 in 2012 to 529,000 in 2018.

Moving into this new phase for New Zealand, Roberts spoke once again to the power of maintaining a dialogue. "We just ask the Government to keep working in partnership with industry. We have very strong alignment on the issues that matter."

At the TIA's recent Tourism Summit Aotearoa events, the organisation released a list of priorities agreed upon by both the industry and the Government, including sustainable growth, improved data and insights, building the tourism workforce, destination management, and carbon and climate change. "There are actions needed under each of these headings and we all need to stay focused on getting things done," said Roberts.