Phil Shearer was recently announced winner of the Concierge Award at the 2019 HM Awards in Sydney. Shearer has been Chief Concierge at the Rydges Wellington for eight years, and a member of Les Clefs d’Or, the global network of concierges, since 2008.

Known for his outstanding attention to detail and commitment to customer service, Phil’s long-term investment in the role means he is on first-name-basis with a number of the Rydges’ regular guests. “I just love meeting people,” he told Hotel Magazine. “I’m an absolute sports nut, so working closely with the British and Irish lions, and different international rugby and cricket teams, has been a highlight during my tenure. I’m fortunate that a lot of clients have become personal friends." 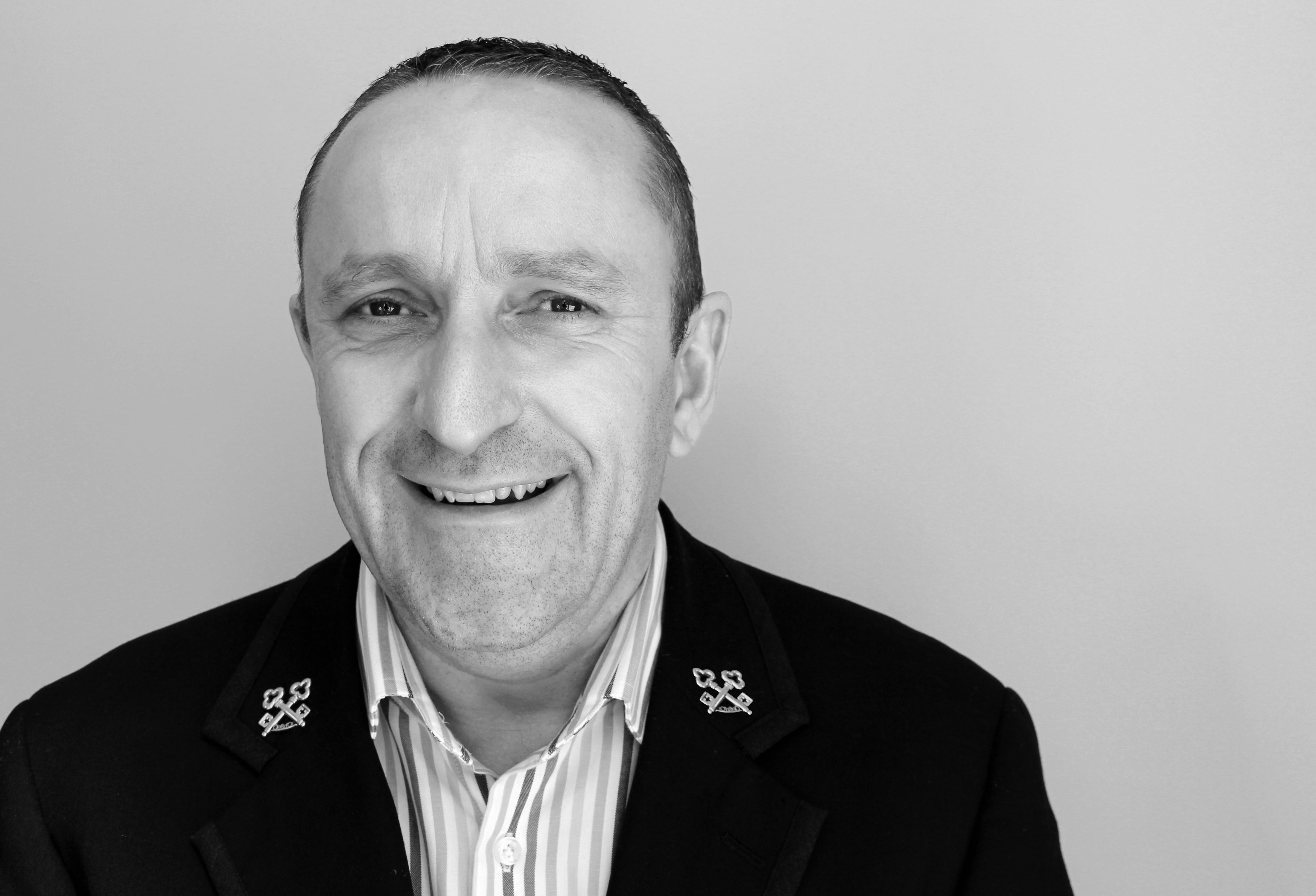 No stranger to welcoming heads of state, celebrities and captains of industries, Phil was born and raised in New Plymouth, first moving to Wellington in 1991 after getting his first job in hospitality at the newly opened Park Royal hotel, where he worked in the stores and purchasing office. “As a kid growing up, I honestly had no idea what I wanted to do. I fell into hospitality by accident – I did various clerical jobs in New Plymouth, and my brother had just done a hospitality course at the local polytechnic and was enjoying it, so I thought I’d give it a go, and the rest is history”.  He returned to the capital in 2000 after a seven-year stint in London, and aside from a six-month stint as a postman Phil has worked in hospitality ever since his first job.

Phil puts his success as a concierge down to his knack for combining warmth and openness with a healthy dose of discretion. “Discretion is vital in my role and something that you have to be very aware of,” he said. “It definitely helps if you’re quite outgoing, although by nature I’m quite a shy person. Luckily this dissipates the more you engage with and meet people”. The ability to listen, too, Phil asserted as key, and he stressed the importance of treating each guest as an individual.

In a time when New Zealand’s tourism and hospitality industries are struggling to source talent, Phil is a passionate advocate for his sector. “In hospitality, your destiny is in your own hands,” he explained. “If you look at the number of people that have started out as a porter or a house-person and have ended up as a general manager, the potential is really endless and the world is your oyster”.

Since she was a child, Vee Kessner, director at Space Studio, has always been playing with designs, drawing and sketching things. “It was natural…