Accor has opened the doors to its ninth Art Series hotel, The Adnate in Perth.

The 250-room hotel features one of the world's largest murals by artist Matt Adnate. The 25-storey artwork took Adnate a month to complete and features three large-scale portraits created with spraypaint - the face of a Noongar man, an Indian woman, and a Mediterranean woman. 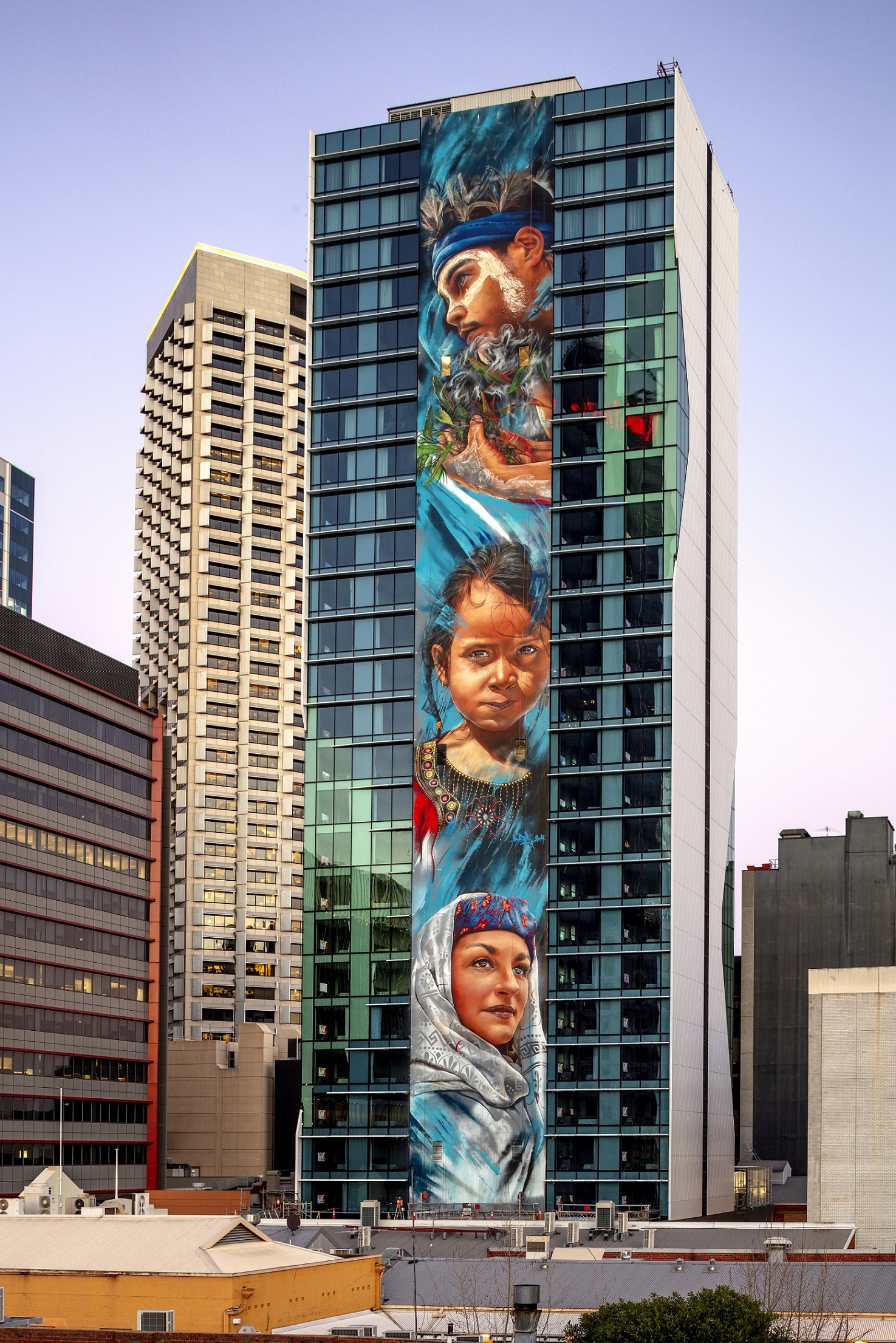 650 prints of 30 artworks by Adnate will also be showcased around the hotel, including two original canvases and a large-scale mural above the hotel's main staircase.

Adjacent to the hotel, Adnate has also created a spectacular 50-metre-long laneway mural.

The A$90 million landmark hotel also features a gymnasium and Miami-style Hyde Perth Kitchen and Cocktails, opening to the public in mid-October, which hugs a centrepiece outdoor heated pool area on level one of the hotel.

A selection of Studio King and Studio Twin rooms can also be joined to create a Two Bedroom Interconnecting studio suite.

The Adnate is the first Art Series hotel dedicated to street art and heralds the arrival of the Art Series brand in Western Australia – Australia’s only boutique hotel brand creating art-inspired experiences for guests.

A hotel brand has adapted its unique hotel experience so it can keep delivering through these trying times. Ovolo Hotels has seen these challenging…