The newly formed New Zealand Hotel Owners Association (NZHOA) has released a statement applauding the Government's record $7.5 billion budget surplus and urging authorities to make good use of the money instead of imposing targeted accommodation rates and potential bed taxes.

NZHOA chairperson Lani Hagaman of Scenic Hotel Group congratulated the Government on its record surplus saying it is now in a strong position to address growth infrastructure throughout the country.

“This surplus shows there is no need for new taxes on hotel owners and we should not be singled out within the tourism sector. The Government has worked to get itself into this favourable position, and now holds the purse strings to ensure New Zealand has the means to properly cope with the impact of record tourists and population growth,” said Hagaman.

“NZHOA is not against the tourism industry paying its fair share of the cost of growth infrastructure, but simply argues that it already is with the sector currently facing a tax burden that other foreign exchange earning industries do not.

“Now is the time for the Government to invest to support New Zealand’s tourism industry and the flow on benefits that this has to the country’s sustainable economic growth and wellbeing,” she concluded. 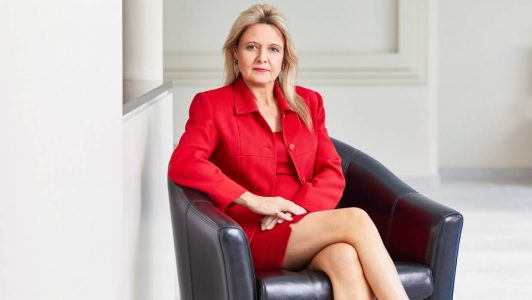 By Brendon Granger, Technology 4 Hotels On the surface, hotel rooms haven’t changed much in the past 50 years or so; the main…