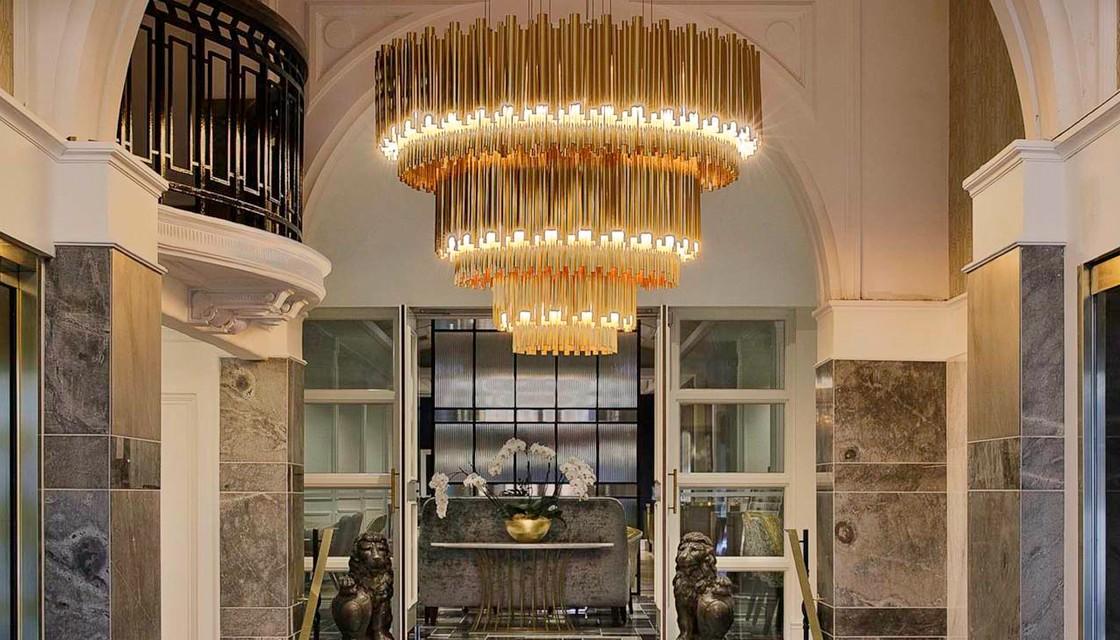 An MGallery by Sofitel property, the original 1920’s Art Deco architecture and interior design within the Hotel Grand Windsor provided the aesthetic foundation for the extensive redevelopment, transforming the property from a three-star to five-star hotel.

"Amongst the many awards we have received, these are certainly our most prized accolades because of the true nature of the judging, by our guests," said general manager Christopher Dickinson.

"We strive to create the most memorable stay for each of our guests and it's wonderful to know that our accommodation, as well as our restaurant, has been recognised at such a global level."

By Brendon Granger, Technology 4 Hotels The way hotels communicate with guests has changed radically in the past few years. Not so long…