Scott Thomson was recently appointed cluster general manager of Hilton Auckland and Hilton Lake Taupō. Born and raised in Christchurch, Thomson attributes his success in hospitality to his naturally hospitable parents, and early childhood memories of his aunt, a chef at the Yalumba vineyards in South Australia.

“I always remember her visiting and preparing the most wonderful meals for our family and friends,” Thomson told Hotel Magazine. “Because of her, I wanted to be a chef at first, so I started working as a kitchen hand at the Pescatore restaurant, which became the George Hotel. But I soon realised I wasn’t very good at it!”

Thomson has stayed in the industry ever since that first appointment as a kitchen hand, and clearly has hospitality in his blood. Over the course of a 25 year career, he’s travelled the world for his work, and his new position at Hilton Auckland and Lake Taupō has seen him return to New Zealand after over a decade working abroad. 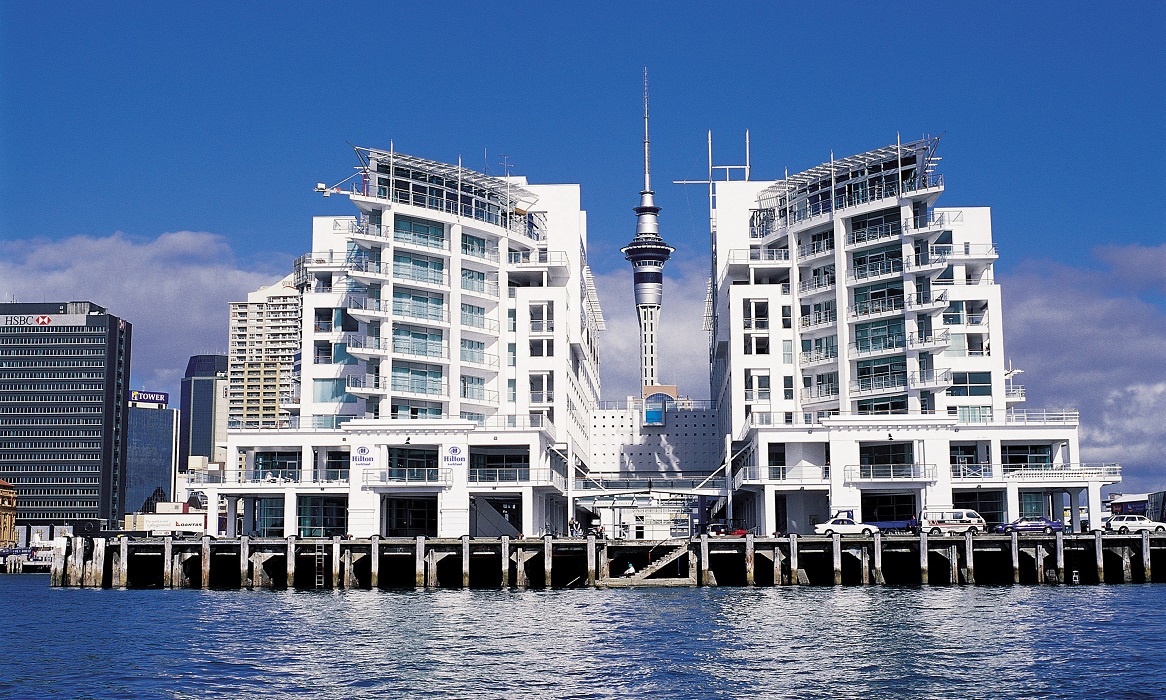 His most recent position as general manager of the Hilton Taipei Sinban saw him at the helm of the Hilton brand’s reintroduction to Taipei after an absence of fifteen years.

“That was certainly a career highlight for me,” he said. “Taiwan is an amazing country. It doesn’t have the largest of profiles – although Air New Zealand are now flying direct – but it’s so clean, the food is great, and it’s extremely safe. It’s got amazing infrastructure to get around the country, as well as plenty of natural beauty.”

Prior to his position in Taipei, Thomson worked in Chongqing, China – the world’s largest city proper – and in the Indian cities of New Delhi and Mumbai. After so long overseas, Thomson is looking forward to the next stage of his career, back in his home country.

“I’ve got two daughters who are seven and nine – going on fifteen and seventeen – and so to be able to have weekends away is invaluable, whether it’s in the Bay of Islands, Coromandel, or down to Taupō. I’m very appreciative of what we have here, having been away for twelve years.”

Returning to his home country, Thomson offered a fresh perspective on New Zealand culture, pointing out the country’s remarkable productivity given its population size, and praising Kiwis’ commitment to a healthy work-life balance.

He also noted the meteoric rise of technology in the hospitality industry, celebrating the increased efficiency optimisation apps and technologies provide, but cautioning against allowing them to cloud the fundamental aims of hospitality providers.

“It’s up to leaders to make sure the priorities are kept. The things that are driven through apps are functions and forms of measurement, so they’re only there to guide you as to how you are going with your core responsibilities, which are hospitality and care.”

Thomson cited Penny Clark, Queenstown’s first female hotelier, and Langham Hospitality Group hotelier John Dick as early influences on his career, providing the kind of leadership and mentorship Thomson himself now seeks to provide for young people under his employment.

“Talking to them about the amazing opportunities this industry can offer, provided they set their sights and ambitions right, is extremely gratifying,” he explained. “You need to be focusing on your guest and adding value for them. It’s about making sure the priorities of your organisation are understood, and that’s people – whether they’re working at your hotel or staying there as guests.” 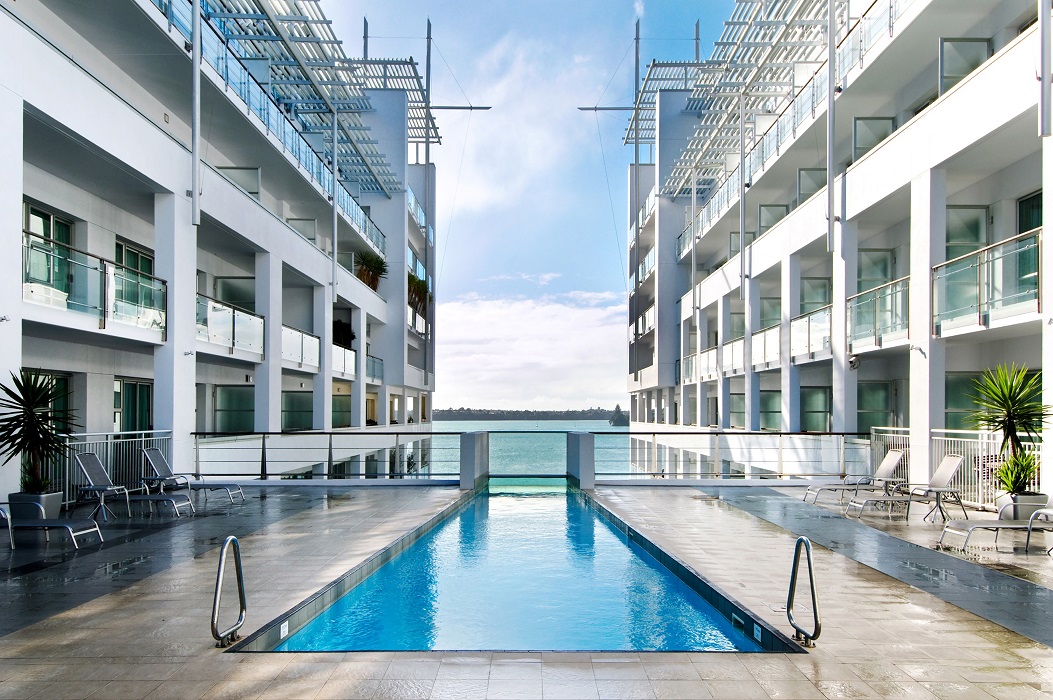 Hallertau Brewery has been producing ‘hopping good beer’ at their North West Auckland location since 2005. An on-site bar and restaurant serves the local community and attracts…