“Hi, I’m 14 and I am worried about all this debt. Who is the Government borrowing all this money off and who will have to pay it back?” I’ve had a small volley of questions like this from my dormant Dancing with the Stars fanbase on Instagram. What their intuition is telling them matters for business and will matter for at least a decade.

Every now and then a political issue cuts through from the ‘politics’ section of news websites. People who don’t usually follow politics still know intuitively when something is up. These kids reached out for answers to the dancing guy they know is involved with politics.

I can only tell them the truth. Yes, the Government is going to take Public Debt from a dreamy 20 percent of GDP to 54 percent. A level we haven’t seen since the tumultuous early 90s. What does that mean in reality? Well, GDP is about $300 billion. Divided by the ‘team of five million,’ GDP per person is $60,000 each.

Public debt, therefore, is rising from $12,000 per person to $32,000. The Government just committed to borrowing $20 grand on each citizen’s behalf. Treasury forecasts that, by the time those 14 year-olds have their feet under the desk at work, interest rates will have risen and we’ll be paying 2.5 percent of GDP, or $1500 each on interest every year.

But, not everyone will be paying it. There are a million kids under 18, nearly a million superannuitants, and a fair number of working age people who don’t work for various reasons. The average worker will pay for two people, or about $3,000 in interest every year.

And, we have progressive taxation. If you work hard and earn over the average, perhaps because you’ve worked hard on your business, you’ll pay the top tax rate and may find yourself paying for three-or-four people’s share. Depressing?

Maybe, but please don’t shoot the messenger. We have to recognize the hole we’re in. Oh for the days when Steven Joyce’s ‘$11 billion fiscal hole’ was big news. This one is much bigger and we need to start talking about how we get out of it.

This is especially important for business because 14 year olds aren’t the only ones with intuition. If Government with deficits don’t manage their spending they have to raise tax sooner or later, and business people know it. How do they respond? They hold back on investing because they sense any profits will be taxed harder than now.

This is the basic dilemma we face at September’s election. The current Government will hose money at every problem, particularly that of ensuring people feel buoyant through to said election. On the other hand, New Zealand’s long-term prospects depend on private sector investment.  Investment that creates real jobs where people produce goods and services that consumers actually want to buy.

Creating that investment climate requires controlling debt without increasing tax, so either the current splurge needs to be reined in or business as usual spending needs to be reviewed.

ACT’s Alternative Budget (www.act.org.nz/budget2020) proposes both. It shows how the Government could return to surplus and actually start repaying debt by 2023. Doing so requires honesty and leadership.

We need to ask, for instance, whether we can afford a billion dollars a year in Kiwisaver subsidies. The Government is borrowing money so that people can invest it, but any financial advisor will tell you to pay off your credit card before trying to save and invest.

The same can be said of fees free tertiary education, which has not succeeded in its stated goal of getting kids from poorer households to study. Ditto the Provincial Growth Fund. The Fund has always looked suspiciously like a political slush fund but its recent ‘repurposing’ to prioritise projects that are ‘visible’ removes all doubt.

Fourteen year-olds get it. Businesses get it. In a small, open, economy the Government cannot live beyond its means for very long. The only questions are how long before the Government gets it, and whether voters will be ready in time to give them the message if they don’t.

– By David Seymour, MP for Epsom and Leader of ACT New Zealand 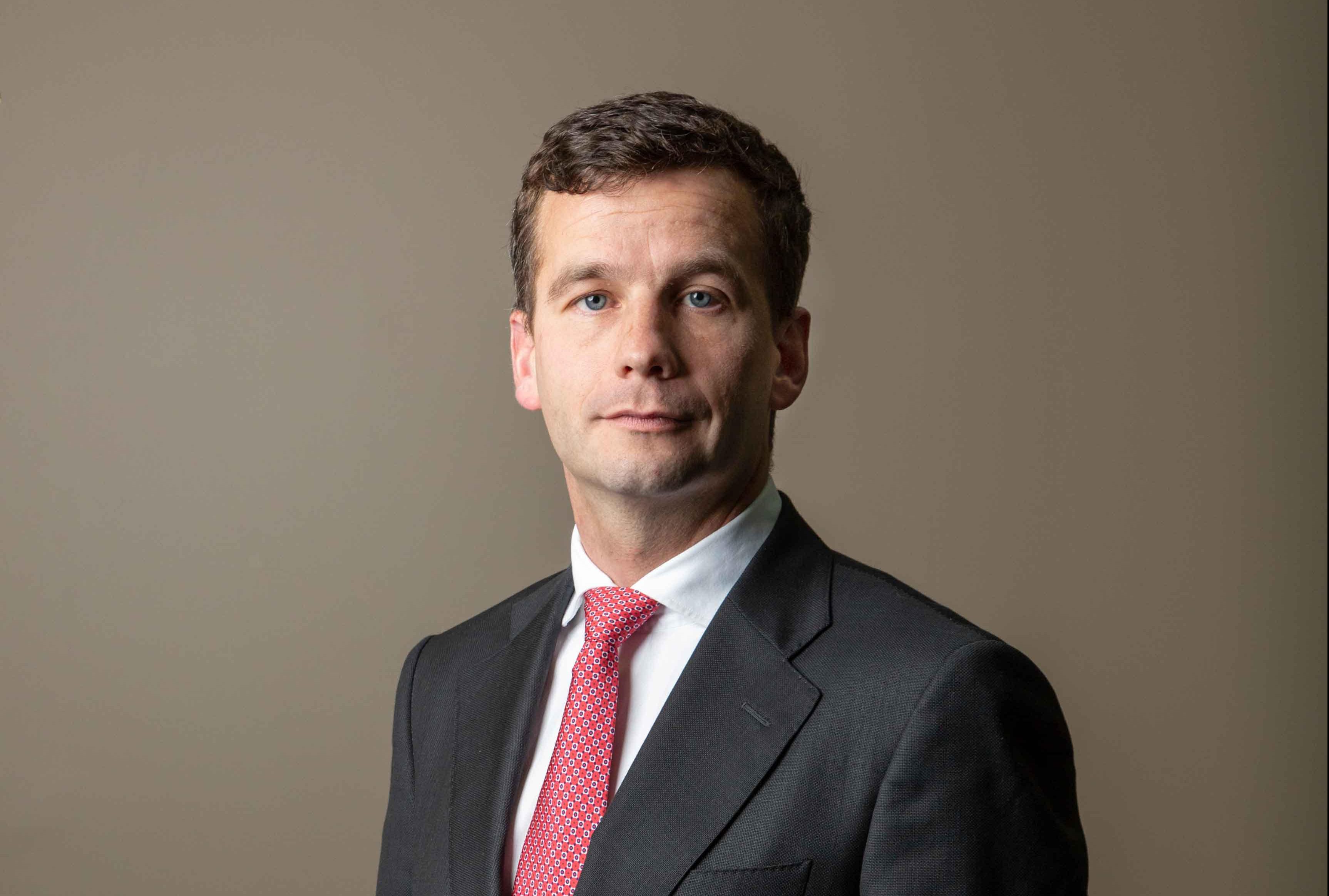 The floor plan for the 2nd “JAPAN’S FOOD” EXPORT FAIR has been released. Check the location of exhibitors showing the best of Japan’s food and…