Edgewater Resort Hotel has appointed Mike Barton as a director to the board. Barton, formerly the general manager at the Wanaka hotel, started his role on June 30. Living in Wanaka, Barton is on hand and ready to support the management team on upcoming developments. 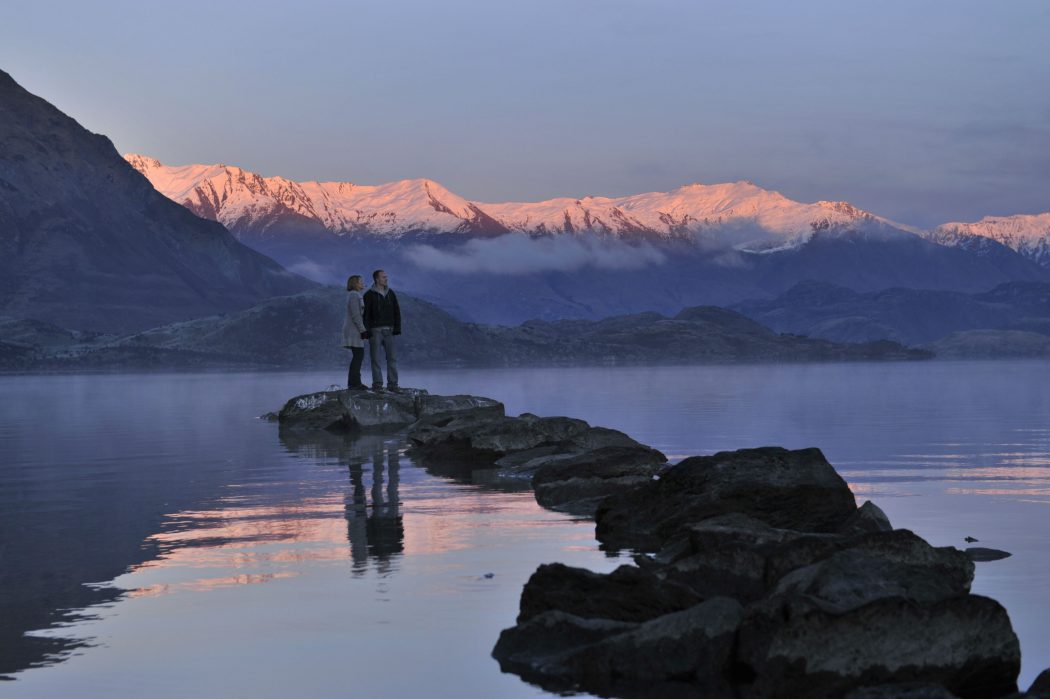 Mike Barton has previously worked in numerous board roles in the private and not-for-profit sectors.

Barton’s experience at Edgewater dates back 15 years, spent between his role as general manager and before that as financial controller. He is currently the Deputy Chair of Lake Wanaka Tourism and has been a member of Chartered Accountants Australia and New Zealand as well as Governance New Zealand for almost 30 years. 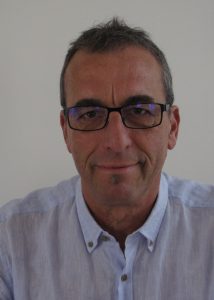 Wairua Lodge in the Hidden River Valley is aptly named. It is a natural paradise of 15 acres of mountain rainforest accessed off the…