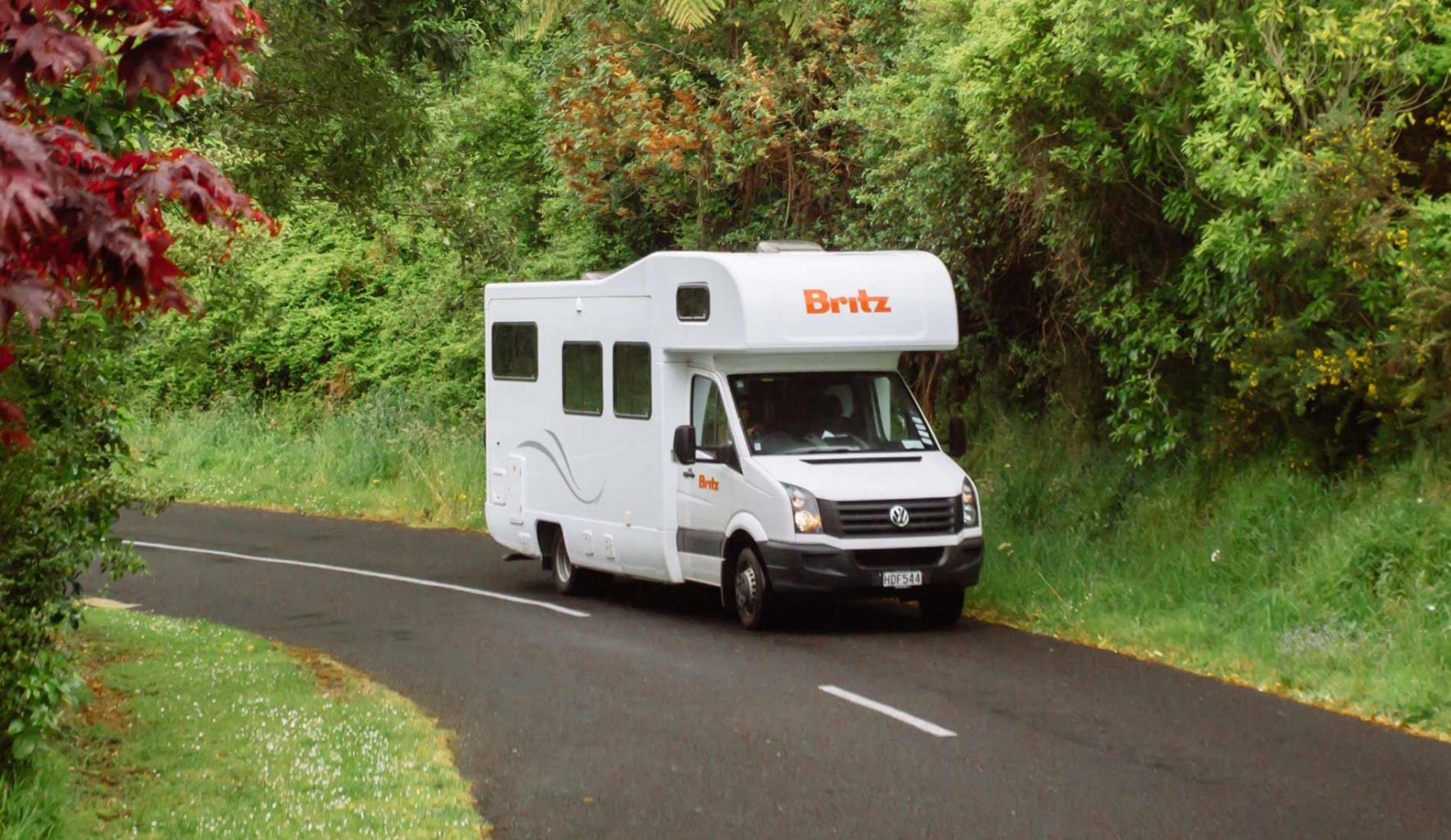 “Les has successfully forged a strong brand association between Sudima Hotels and sustainability. He has also increased staff engagement, shaping a culture that has resulted in arguably the lowest staff turnover rates of any hotel group in New Zealand,” said the awards’ website.

It’s been a notable year of success for Morgan, who won the Hotel Industry Senior Hotel Executive of the Year award at the New Zealand Hotel Industry Awards earlier in the year.

To learn more about Les Morgan, read our 20 Minutes With profile piece with him.

Another big winner on the night was Kathy Guy, group general manager of the Chateau Tongariro Hotel and the Wairakei Resort Taupo, winning the Sir Jack Newman Outstanding Industry Leader Award. She was also an award winner at the 2018 NZHIC Awards.

COYO is the original coconut milk yoghurt, developed by Henry Gosling approximately 8 years ago and has lead to something of a coconut milk…