Luxury design hotel brand SO/ is opening its first hotel in Auckland this November and Kiwi fashion house WORLD has been announced as its signature design partner.

“The arrival of SO/ brings a new level of design audacity and boldness to the Auckland hotel scene,” said SO/ Auckland general manager Stephen Gould.

“The decision to launch SO/ in Auckland comes at a time when tourism in New Zealand is booming and reinforces that this stunning natural beauty is also a bustling metropolis and the must-visit destination in the South Pacific.” 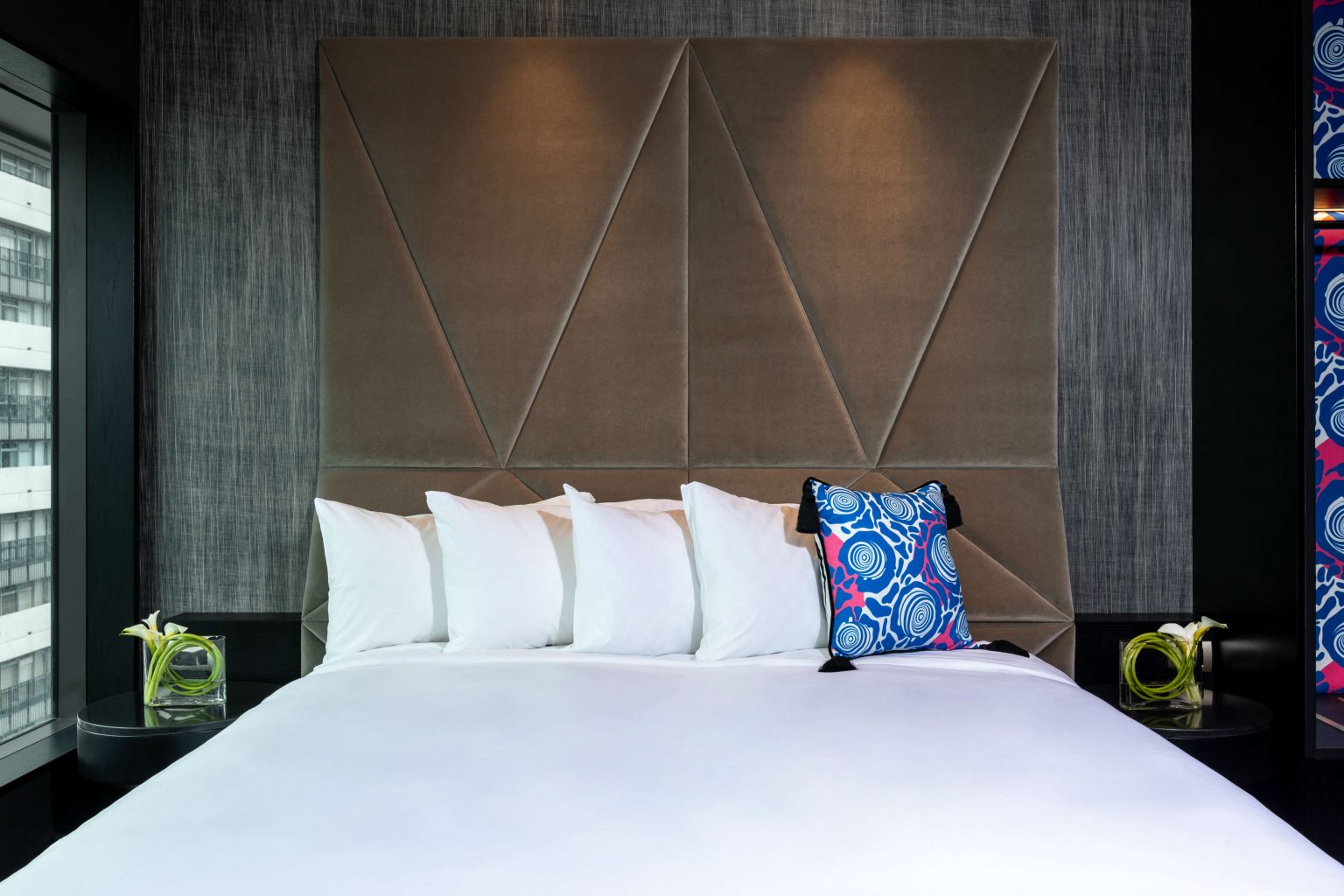 Every SO/ hotel has an artistic vision created by iconic names in the fashion and design world. For instance, in Mauritius Kenzo Takada designed fashionable interiors, and in Bangkok French fashion designer Christian Lacroix lent his touch.

“We needed a designer with an approach as bold and enterprising as the SO/ brand; energetic, social, bursting with individual character but also inherently a reflection of Auckland. WORLD is a playful mix of sophistication and dynamic style and therefore was an obvious choice. SO/ Auckland is an avant-garde masterpiece imaginatively designed by WORLD.”

WORLD had worked with the SO/ team for over three years creating emblems, signature design prints, artwork and wallpaper designs for the suites. The level of detail is impressive, with WORLD designing everything down to the cushions in the chauffeur cars and attire for the staff which encourages individualism. 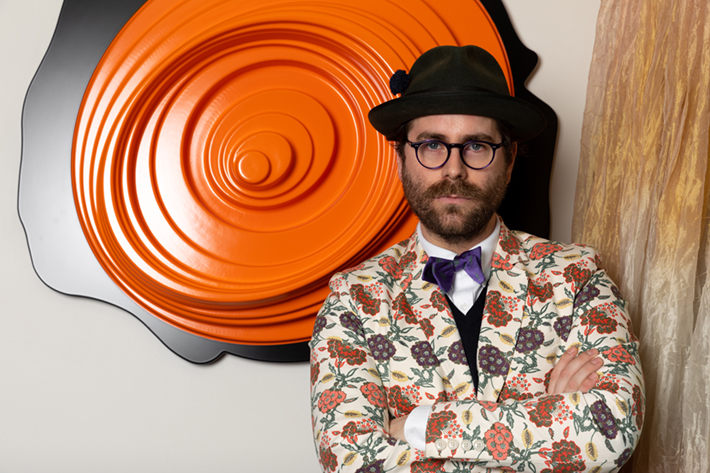 “We created a stylised topographical map of Auckland and overinflated the role of volcanoes. The emblem needed to be both nostalgic and futuristic, appealing to Auckland’s mythical past but seeing itself in the future of what this city will become. The swirling, hypnotic effect feels as though you’re looking directly into the eye of a volcano, reflecting that feeling of stepping into a boutique hotel; a hypnotic experience where the outside world is left behind and a new experience begins,” said Benny Castles, designer and director for WORLD.

Guests staying at BC hotels can now have a beer when they order late-night room service, thanks to a new change to BC’s liquor…