The Malaysian government’s campaign to change minds about the controversial palm oil has seeped into its tourism sector.

While consumers have long been concerned with palm oil’s association with deforestation and threat to animal habitats, palm oil is a huge market for Malaysia, making up 5.1 percent of the country’s total exports. 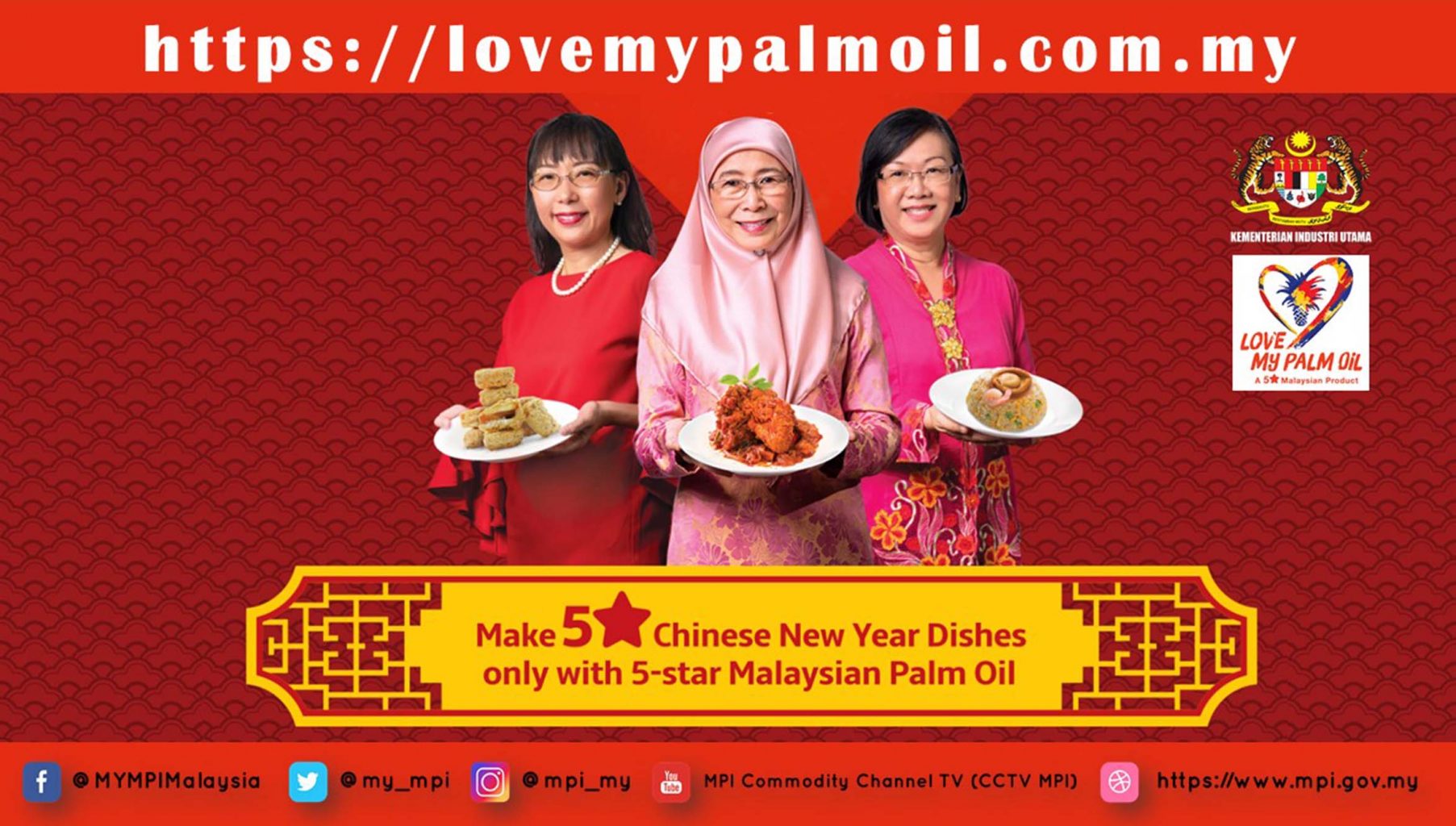 To try and change people’s thoughts about palm oil, the Primary Industries Ministry wants tourists to visit the country’s palm oil estates and factories to see exactly how the oil is grown and processed.

“The negative palm oil campaign in the EU has influenced people for generations and people have been told that palm oil is bad.”

The minister has talked with some plantations and before long tourists may soon be visiting estates like the Genting Plantations and Sime Darby Plantation site in Carey Island.