The award recognises an innovative and successful heritage re-use project. Developers Chris and Nick James received the award for their sympathetic redevelopment of the Conservation House on Stuart Street into a boutique hotel and office. 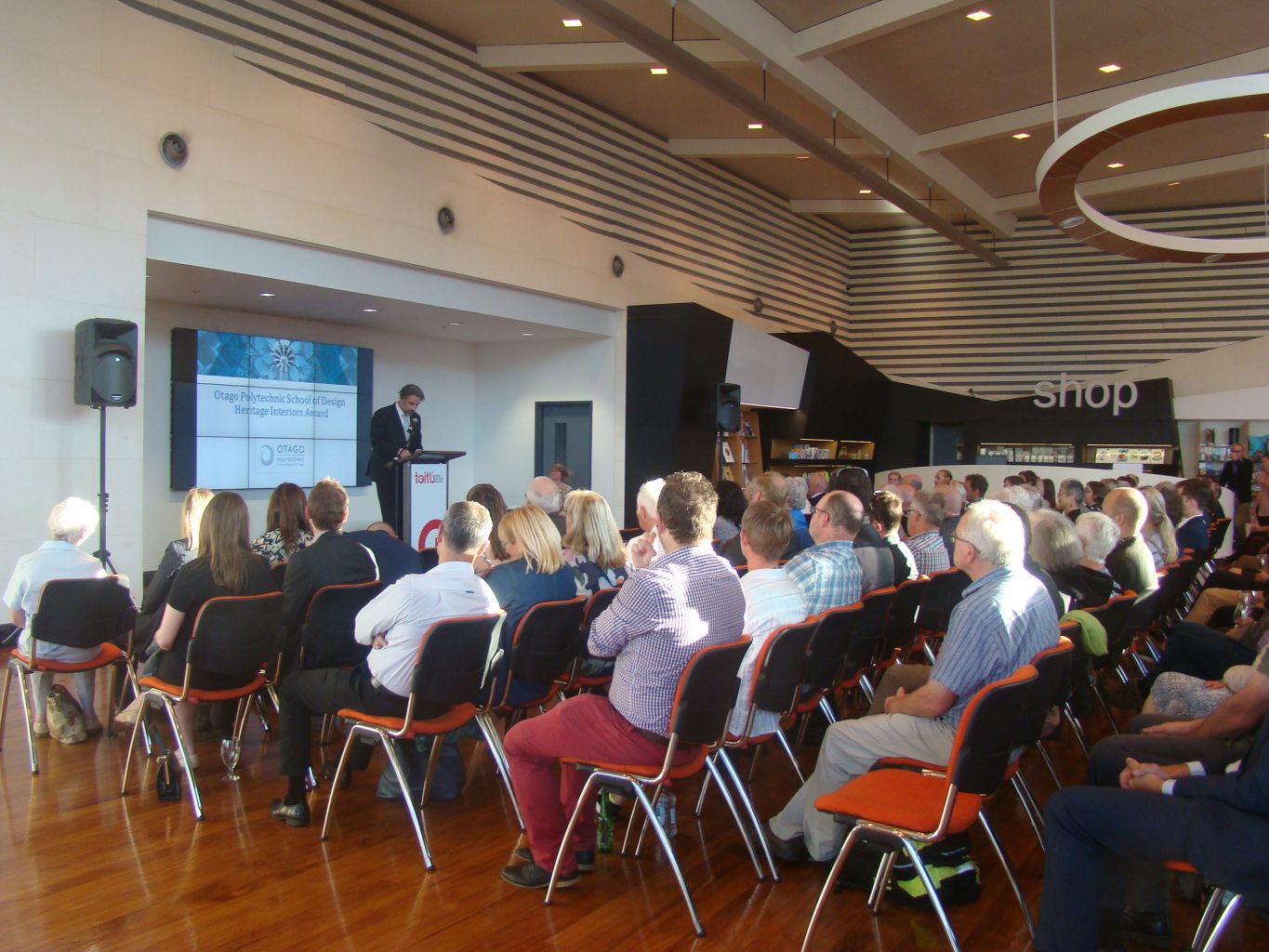 “The judge’s felt that the combination of high quality and well thought-out interior plan and finishes, combined with the retention of many original features and a sense of the building’s past, were key in their decision for the award,” said Dr Andrea Farminer, heritage advisor at the Dunedin City Council.

The building was constructed in 1910 for engineering and importing business Chambers and Son, hence the new name 'Chamberson'.

The developers wanted the retain the building’s industrial character, so existing materials were reused and finishes like the original corner frontage windows were maintained.

“The redevelopment of character hotel accommodation right in the heart of the city on Stuart Street was seen as leading the way in responding to the city’s needs for flexible visitor accommodation while reflecting the desire for sensitive re-use of such an important city building."

CPG Hotels, one of New Zealand’s largest privately-owned and operated hotel groups, is expanding its portfolio with the acquisition of an iconic Hanmer Springs…