The five-storey modular-build Arden Hotel in central Christchurch is putting its last touches together before opening.

The property was built in a factory in Vietnam and was shipped to Christchurch in 17-metre long double-rooms and corridor modules. This includes all fixtures, fittings and furniture, down to bathrooms and paintings.

Shipping the project took approximately four weeks and made up about seven percent of the building’s costs.

“Electrical cabling was the only component of the Arden hotel-build bought in New Zealand. Arden hotel builder TLC now has two further 200-room hotels to building in its Vietnamese factory for sites in Queenstown.” 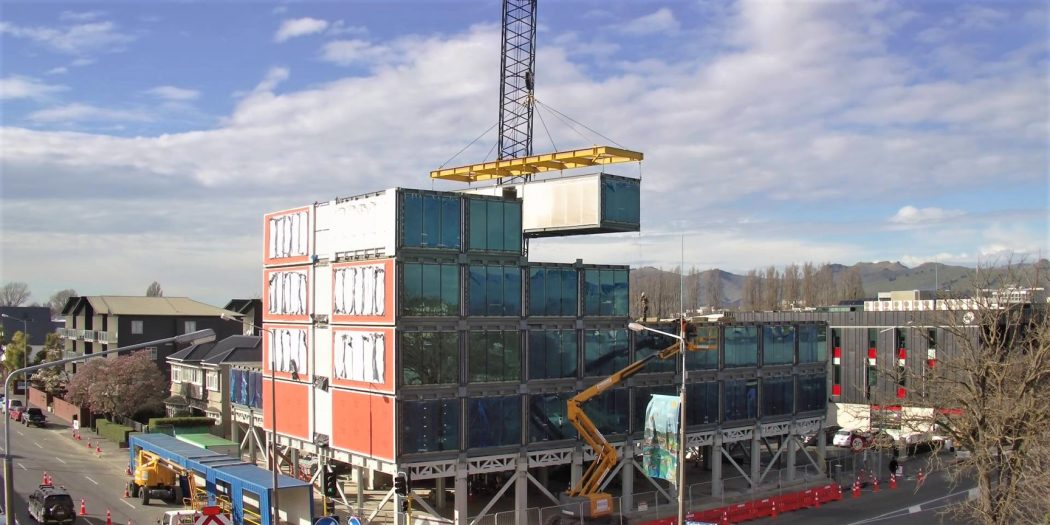 Dixon said the build cost was 10 to 20 percent cheaper than traditional New Zealand hotel builds. The raw materials were especially cheap, costing between 30 to 70 percent less than New Zealand alternatives.

“Before the earthquakes, there were some 3900 three to five-star branded hotel rooms in Christchurch. Post the quake, that number plummeted to less than 1000,” said Paul Dixon, director of hotels and tourism, Bayleys Real Estate.

“With properties such as The Hotel Grand Chancellor, the All Seasons Christchurch, the Heritage Towers, the two Millennium-branded hotels, the Best Western Clyde, the Holiday Inn City Centre, and the Holiday Inn on Avon all being taken out of the city’s room inventory as a result of the quakes, there has a been a hole – which this Arden Hotel will ultimately help fill.”

Bonnie Goods is a small Auckland-based bakery that crafts delicious, traditional wheat-free and dairy-free oatcakes. All products are made using only the best locally-sourced…