On 31 May 1919, Conrad Hilton bought his first hotel. Now, a century later, Hilton will celebrate its 100th anniversary.

“Our 100th year of hospitality is an opportunity to reflect on how far we’ve come and put a stake in the ground for our future. Conrad Hilton charted an ambitious course for Hilton in 1919, and I think he’d be proud of what we’ve accomplished so far,” said Chris Nassetta, CEO and president, Hilton.

Hilton’s Surfers Paradise is kicking off festivities on 24 May with a special event and charity fundraiser which pays tribute to Hilton’s history and impact over the last 100 years. The evening will also celebrate the Schwartz Family Co Pty Ltd recent acquisition of the hotel, the company’s first purchase in Queenstown. 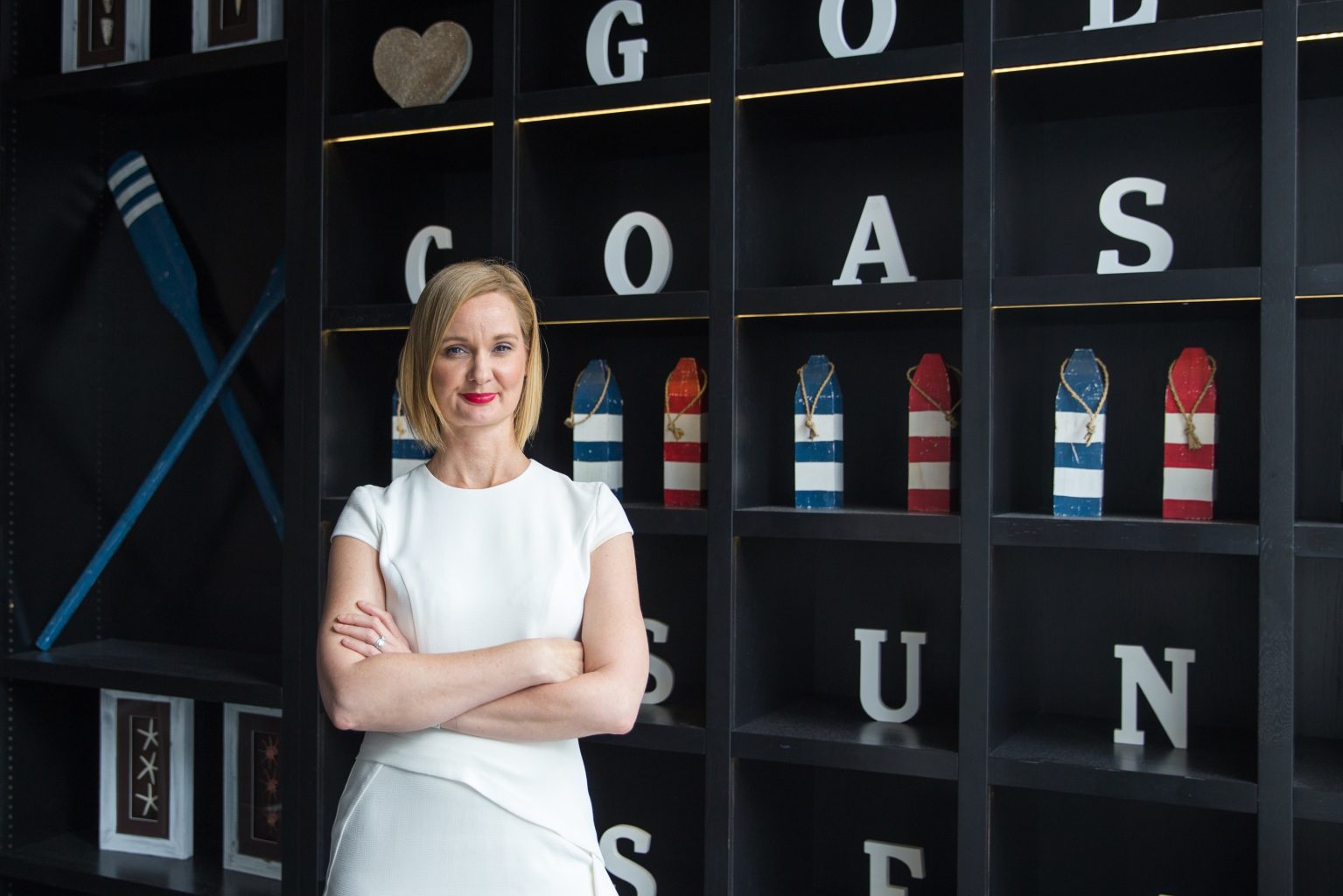 “Over the last 100 year’s Hilton has transformed our industry and continues to have a profound impact on guests, team members and communities around the world, so we are extremely excited to celebrate this legacy,” said Fiona Pryde, general manager, Hilton Surfers Paradise.

“Our event celebrations will encompass an elegant evening of cocktails, canapés and live entertainment as we showcase some of the best Hilton creations over the last century. To give back to the community, we’ve also extended our hotel rooms for the night, for use by our charity partners.”

Hilton Surfers Paradise is celebrating the anniversary on 31 May by giving away 100 free chocolate brownies at their on-site café.