“We are adding a new string to our bow with this hotel, which has the same values and service for which Sudima Hotels is known but provides a luxe, boutique experience that is a new addition for the group,” said Sudesh Jhunjhnuwala, CEO and founder, Sudima Hotels.

“This is the first new-build hotel to open in the Christchurch CBD since the rebuild began, and it signifies our great confidence in the local market and the prospects for the tourism sector. It represents a deepening of our investment in the greater Canterbury region after the $25 million makeover of Sudima Christchurch Airport hotel in 2015 and our in Kaikoura with a new Sudima Hotel due to open there in late 2020.” 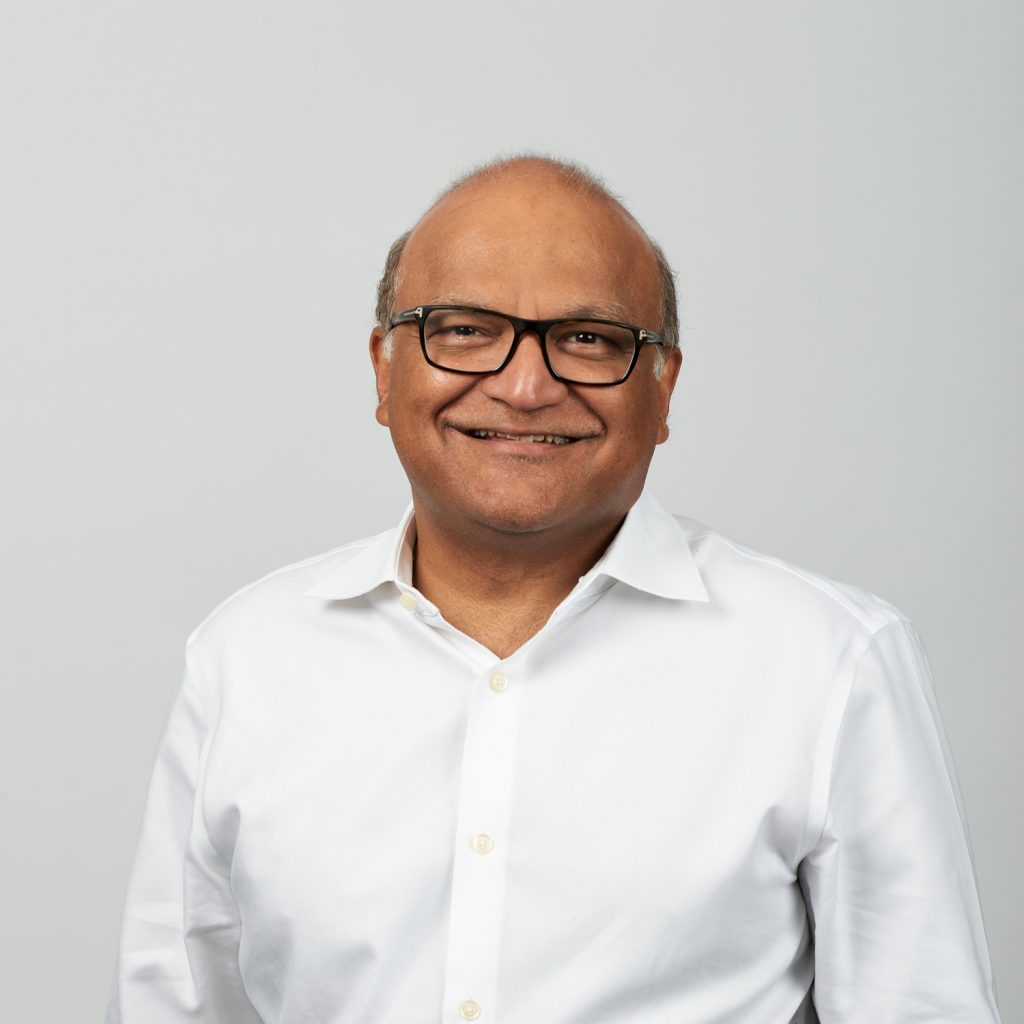 The property is bringing 28 new “full-time equivalent” jobs to the region (plus contractors). Jhunjhnuwala said the creation of jobs like this is vital to the regeneration and growth of the city.

Maree Welgus, Sudima Christchurch City’s hotel manager, explained that the hotel keeps the interest of both visitors and locals in mind.

“Sudima Hotels is an experienced operator around the country and adept at meeting the needs of leisure and business travellers – but with the Sudima Christchurch City development there’s also great establishments for locals to enjoy with high-quality dining at Vices & Virtues restaurant and bar, and pampering as Moss Spa,” said Welgus.

Following a successful year of growth in 2017, Swiss-Belhotel New Zealand has appointed three senior staff to its New Zealand team. The international hotel…