Finalists for the accolade of New Zealand's most hospitable holiday park have been announced in the annual Spirit of Hospitality Awards, sponsored by AA Traveller.

The winner of the award, which celebrates outstanding visitor experiences with an emphasis on customer service, will be announced at the Holiday Parks Conference in Wellington on 1 August.

"To be a finalist in the award is a fantastic achievement. All five finalists have demonstrated consistently high levels of customer satisfaction. This is clearly evident through their online reviews and ratings," said Holiday Parks New Zealand Chief Executive Fergus Brown. 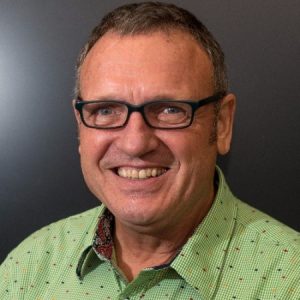 International visitors are responsible for 34 percent of guest nights in holiday parks and domestic visitors 66 percent; while staying at holiday parks, guests contribute over $1 billion in direct expenditure to local communities.

Approximately $612m of the expenditure, or 60 percent, is contributed by domestic travellers, with the remaining $405m contributed by international visitors.