The Westin Perth has appointed Nicholas Chapple as the new director of food and beverage. Chapple started his career in Sydney and brings 18 years of industry experience in some of Australia's most iconic hotels to the role, as well as experience overseas 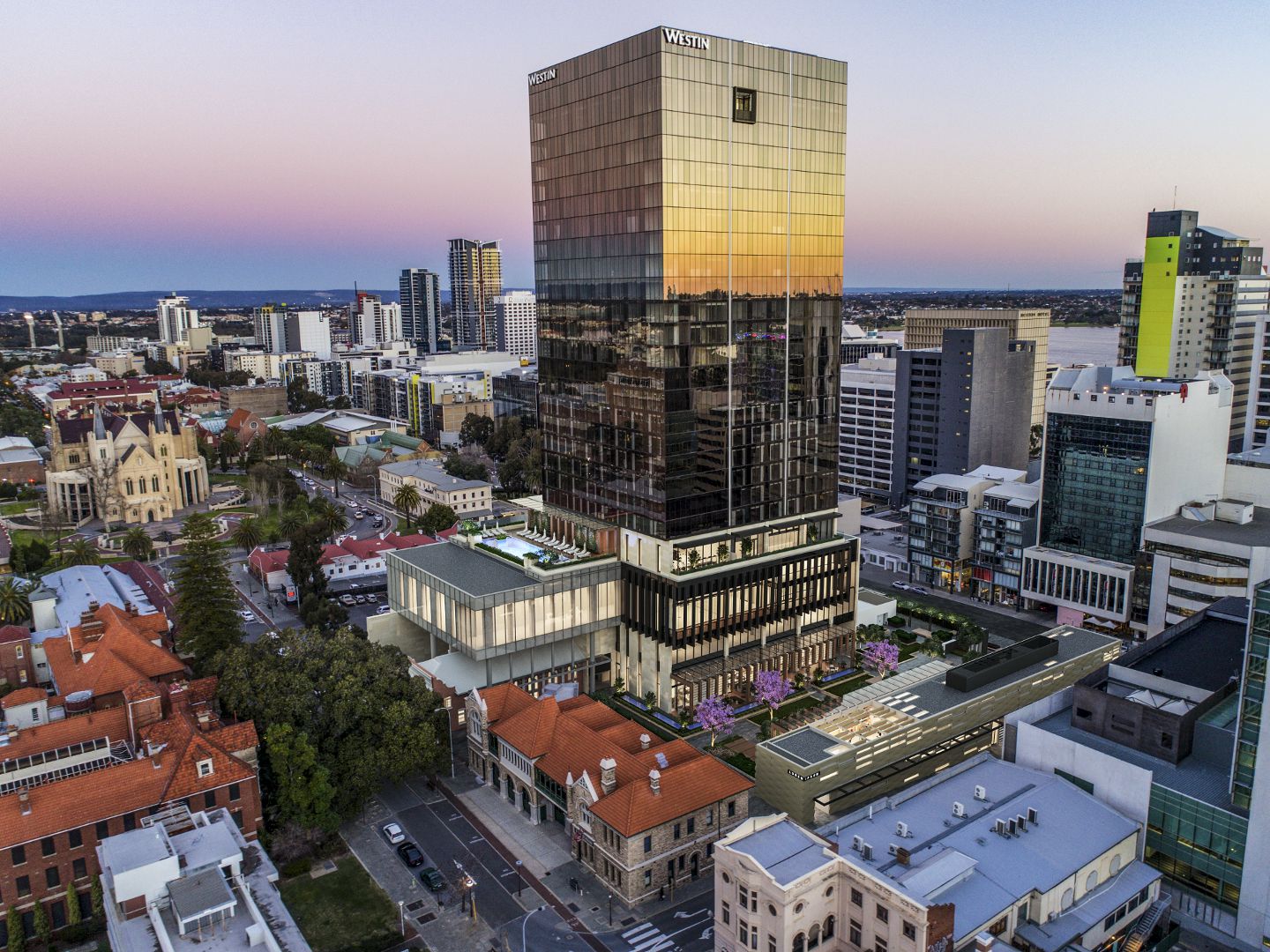 Most recently, he worked as the food and beverage manager at the Sofitel Gold Coast. Prior to this, he was the director of food and beverage at the Grand Mercure Beijing Dongcheng, where he led a team of 60 employees as well as assisting in the pre-opening of the hotel.

Chapple built a strong operational background in the food and beverage sector with Westin, holding positions at Westin Sydney in his early career. Starting out as assistant banquet manager in 2012, he was promoted to banquet manager the following year. He and his team received praise for outstanding service under his leadership.

"It is with great pleasure that I announce Nick’s appointment and welcome him to our food and beverage team," said Peter Brampton, general manager of The Westin Perth. "The knowledge and expertise gained from working in China as well as previously working for the Westin brand made him a perfect fit. His expertise will be invaluable in maintaining the superior service that guests receive at The Westin Perth."

“I am incredibly excited to adopt my role at Westin Perth and showcase what I’ve learnt from working aboard. I look forward to exploring Western Australia and working in its rapidly expanding food industry,” said Chapple.