The milestone was achieved following the launch of a series of new Indonesian hotels in recent weeks. The 104-room Swiss-Belinn Gajah Mada Medan in North Sumatra and 150-room Swiss-Belthotel Bogor in West Java both started welcoming guests in May, and the 107-room Swiss-Belhotel Serpong opened in Southwest Jakarta on June 1. 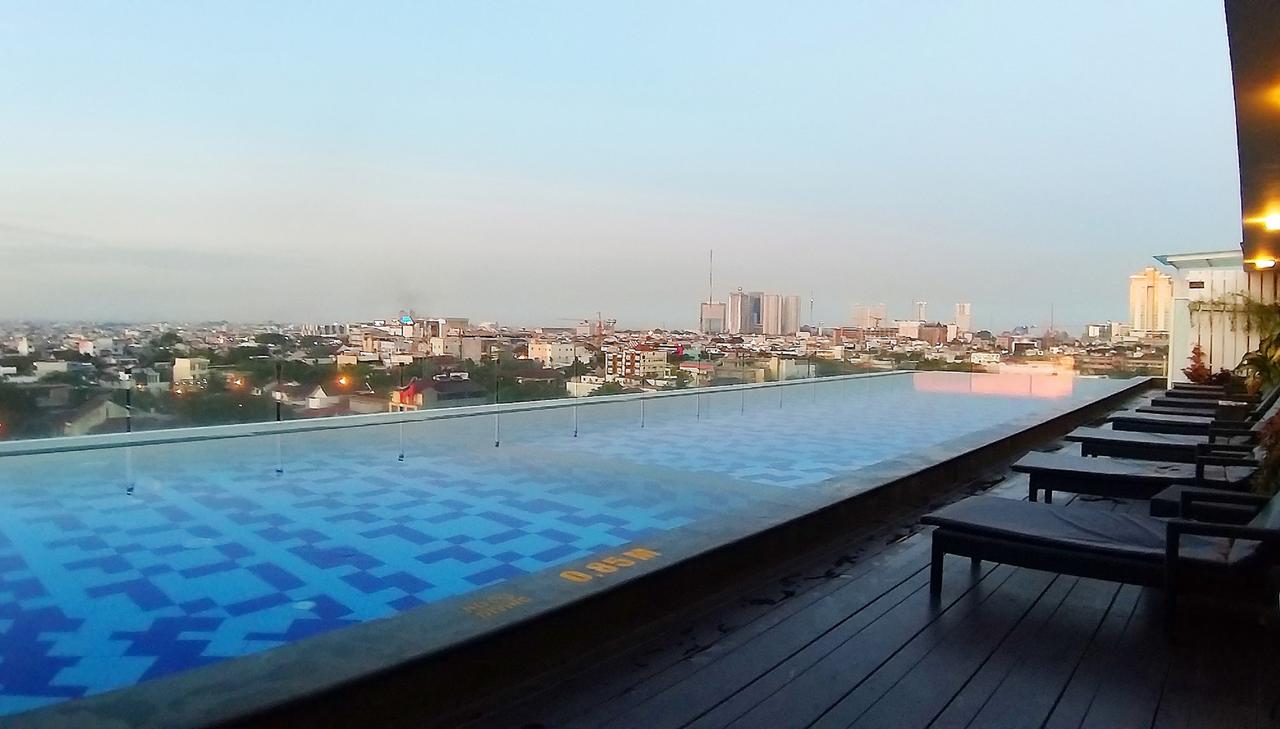 The trio of new openings helped to boost Swiss-Belhotel International's Indonesian collection to 72 hotels and resorts comprising 10,873 rooms and suites.

“Reaching 10,000 rooms in Indonesia is a huge achievement for our company, and I would like to thank our entire team and our esteemed local partners for making it possible," said Swiss-Belhotel International chairman and president Gavin M. Faull.

"Indonesia is one of the world’s most exciting markets, with rising affluence and accessibility helping to drive tourism all over the archipelago. We look forward to unveiling even more exceptional Indonesian hotels in future, as we continue to expand our presence nationwide." 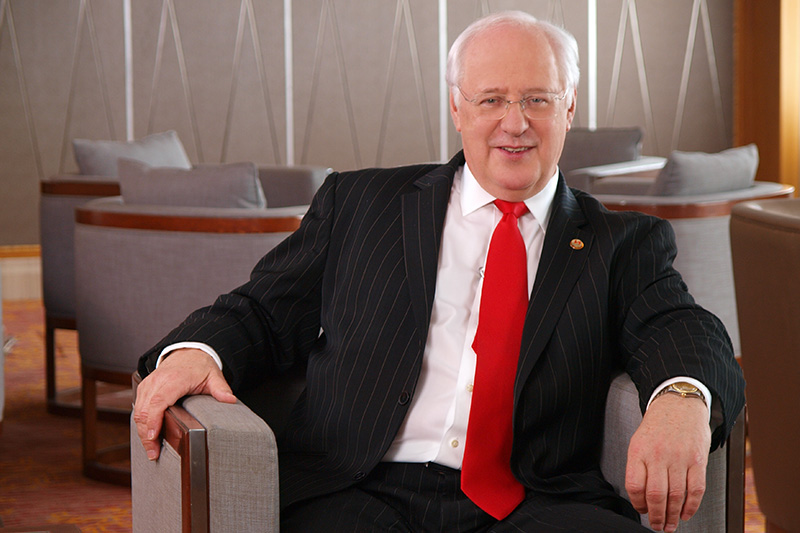 Swiss-Belhotel International first arrived in Indonesia over 25 years ago. The company's diverse collection now encompasses 11 Indonesian islands, from Sumatra in the west to Papua in the east.

“From Jakarta to Jayapura, Bali to Batam, Medan to Manado, Swiss-Belhotel International’s Indonesian inventory now reaches every corner of the country," said the senior vice president of operations and development for Indonesia, Malaysia, and Cambodia, Emmanuel Guillard.

"As Indonesia continues to emerge on to the international stage, our mission is to provide high-quality accommodation and graceful hospitality in every part of this exquisite archipelago."