The Rees Hotel Queenstown has won 'Best New Zealand Hotel' for the third year in a row, at the prestigious 2019 HM Awards for Hotel and Accommodation Excellence.

Held before 1000 attendees at the International Convention Centre in Sydney, the awards recognise outstanding achievements in hotel and accommodation industry in Australia, New Zealand, and the South Pacific. The Rees is the first hotel to win an award three years in a row.

"It's very humbling to be able to receive such a prestigious international accolade," said director of operations Roman Lee-Lo. "There's a lot of work that goes into maintaining standards and consistency. It all comes down to the people on the team that have worked really hard to ensure that our brand standards are always maintained to a very high level." 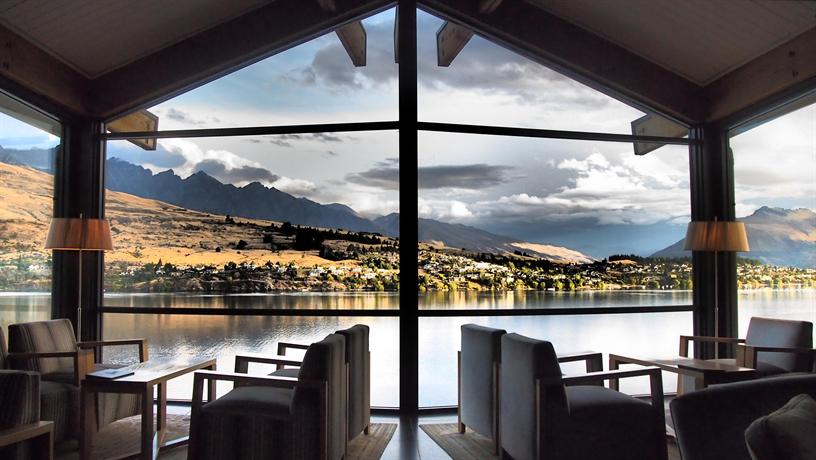 The Rees looks over Lake Wakatipu

Each year more than 1500 properties are nominated for consideration before being judged by a distinguished panel of 20 industry professionals and travel media to determine the best properties, departments, people, chains, and brands. The Rees was the only New Zealand hotel finalist in the broader 'Australasian Hotel of the Year' category.

Alongside the win, The Rees was recognised in two other major categories at the HM Awards. The hotel's Australian PR representative Caroline Davidson won Communications Associate, whilst GM/CEO Mark Rose was Highly Commended in the New Zealand General Manager award.

"We're so very proud of the work that we do to put New Zealand and Queenstown on the map," said Lee-Lo. "That's something that we will continue to do. This award is really the icing on the cake."

With mandatory masks and other innovative gadgets meant to combat the virus, the COVID-19 pandemic has ushered in an era of distinctive new travel…