Slumberzone is a supporter of the Child Cancer Foundation, and former All Black Josh Kronfeld, a long-time supporter of the Child Cancer Foundation, was also in attendance. Describing the new technology, Kronfeld said, "You only need to touch the bed to know it's amazing," adding, "It's sensational, you're floating in there. You've got to give it a go!" 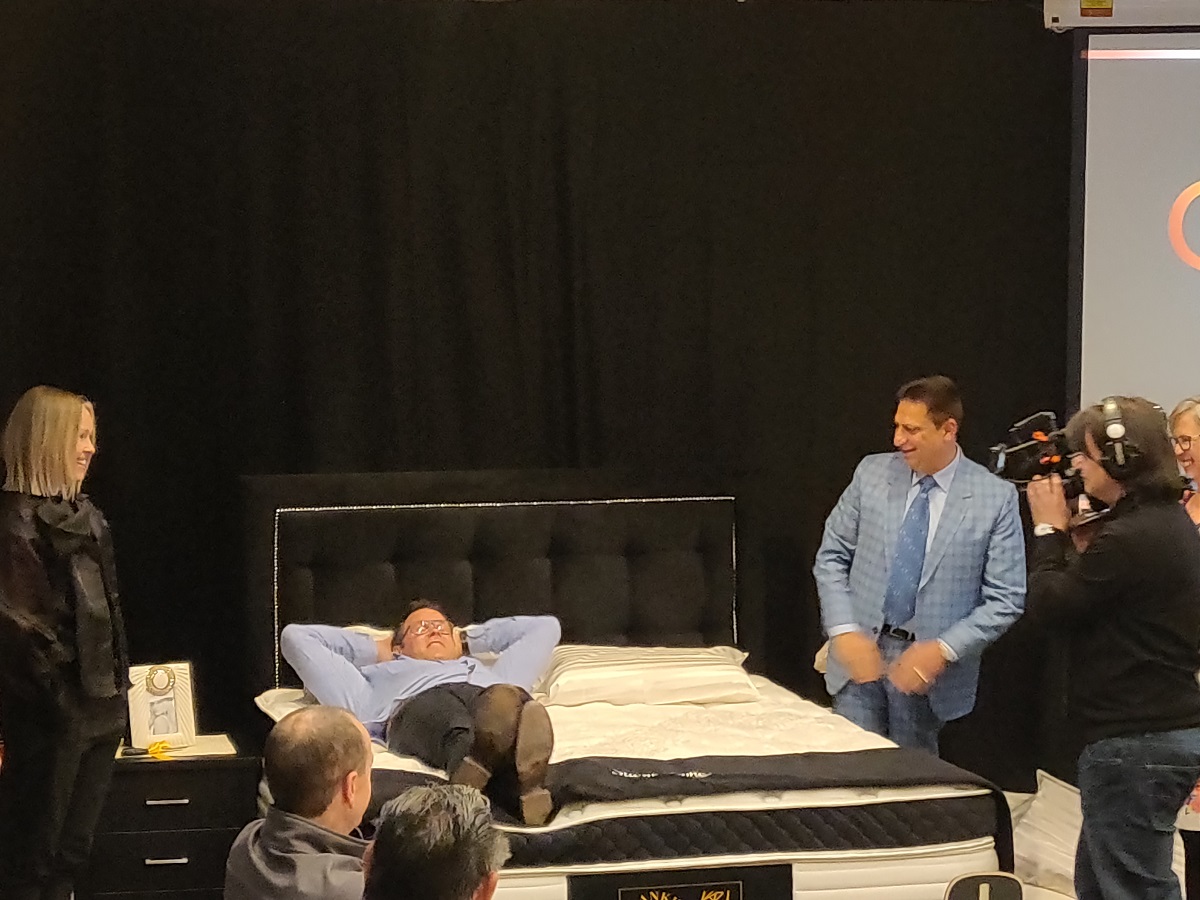 New Zealand is extremely prone to earthquakes. In 2018 alone there were almost 20,000 earthquakes across the country. While residents may only have felt…