With a hospitality career spanning more than 25 years, Scott Thomson joins Hilton Auckland & Hilton Lake Taupo with a breadth of international experience across multiple markets.
Most recently, as the General Manager of Hilton Taipei, Scott oversaw the opening of the 400-room property and conversion of a 3,100sqm meetings and event centre which proved to be an integral component of the hotel’s continued success.

Previously, Scott held various general manager roles, including cluster responsibilities, in Chongqing, Hong Kong, Mumbai and New Delhi. At Hilton Auckland, he will be responsible for the 187-room property inclusive of 21 new guest rooms and suites that opened earlier this year on level eight of the hotel and Hilton Lake Taupo, consisting of 113 guest rooms and suites. 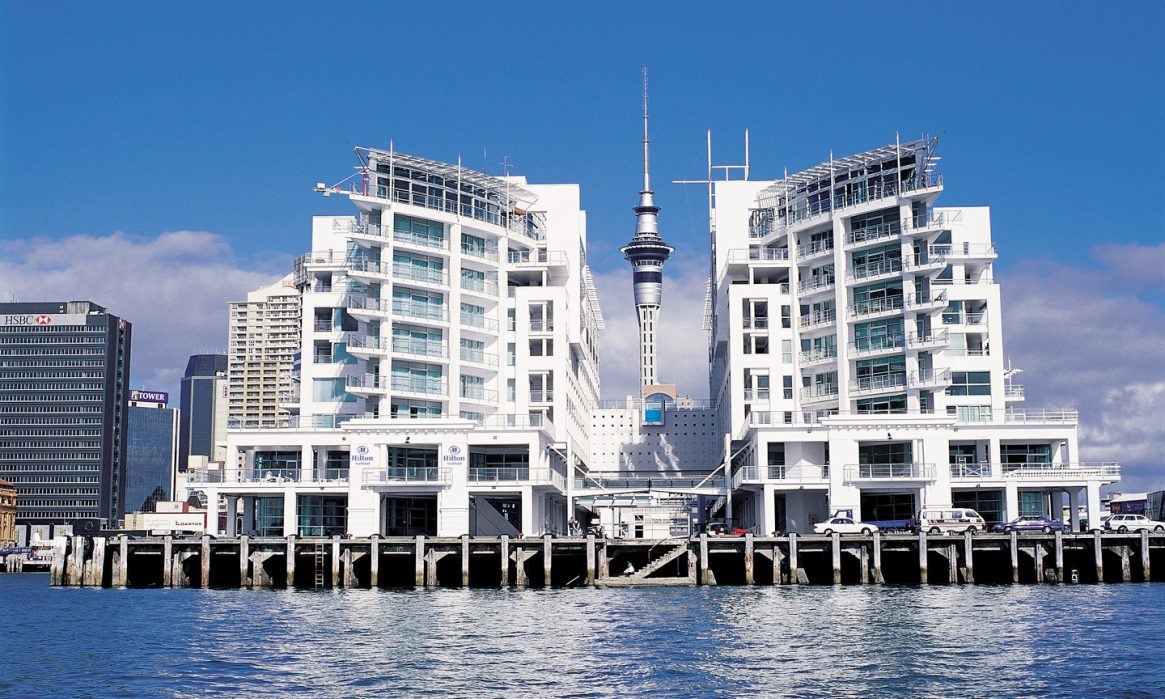 “We are delighted to welcome Thomson back to his home country of New Zealand and into the role of Cluster General Manager at Hilton Auckland & Hilton Lake Taupo,” said Heidi Kunkel,
Vice President, operations, Australasia.

“Throughout his extensive career with Hilton, Scott has proven himself as to be an extremely valued member of the leadership team. He prides himself on improving results through
quality initiatives and people management and will no doubt lead our Team Members to great success in delivering exceptional Hilton hospitality.”

Scott is excited to be returning home to New Zealand with a global mindset and valuable learnings from leading hospitality markets.

“One thing never changes wherever you are, people are always looking for leadership," said Thomson In different areas of the world, people respond to different types of leadership, but everyone is looking for a leader; someone who represents their values and resonates with them as people."

The appointment comes at an exciting time as Hilton celebrates its 100th Anniversary globally and Hilton Auckland unveiled its newly renovated Level 8 rooms in August. The new state-of-the-art rooms will allow even more guests to experience the best of what Hilton Auckland has to offer just in time for some significant upcoming events such as APEC and America’s Cup.

With Auckland and specifically the Viaduct become an increasingly sought-after destination for locals and tourists alike, Scott sees this influx as an opportunity to provide the best service to all Hilton guests.

“Service will always be the majority driver of loyalty to hotels. It’s the employees who create an emotional connection with a brand that keeps people coming back. We’re thrilled to welcome the upcoming influx of international visitors to experience Hilton’s exceptional service,” added Thomson.

Bondi Chai is the Gold Standard in chai latte. A silk-smooth creaminess and almost addictive taste make Bondi Chai one of Australia’s favourite drinks, enhancing the…