Anurak Community Lodge in southern Thailand has become the first accommodation in the Khao Sok national park area to be Travelife certified.

All the measurements are recorded in publicly available sustainability reports by Anurak Lodge to ensure ongoing Travelife compliance.

Travelife started in 2007. It now helps 1,500 hotel members around the world - mostly in Europe - to improve their environmental, social and economic impacts. Members that meet a specified standard receive Travelife Gold Certification.

“We support a thorough, international standard certification for hotels in Asia, so we chose Travelife, for its rigorous standards,” said George Newling-Ward, the Anurak Community Lodge manager. 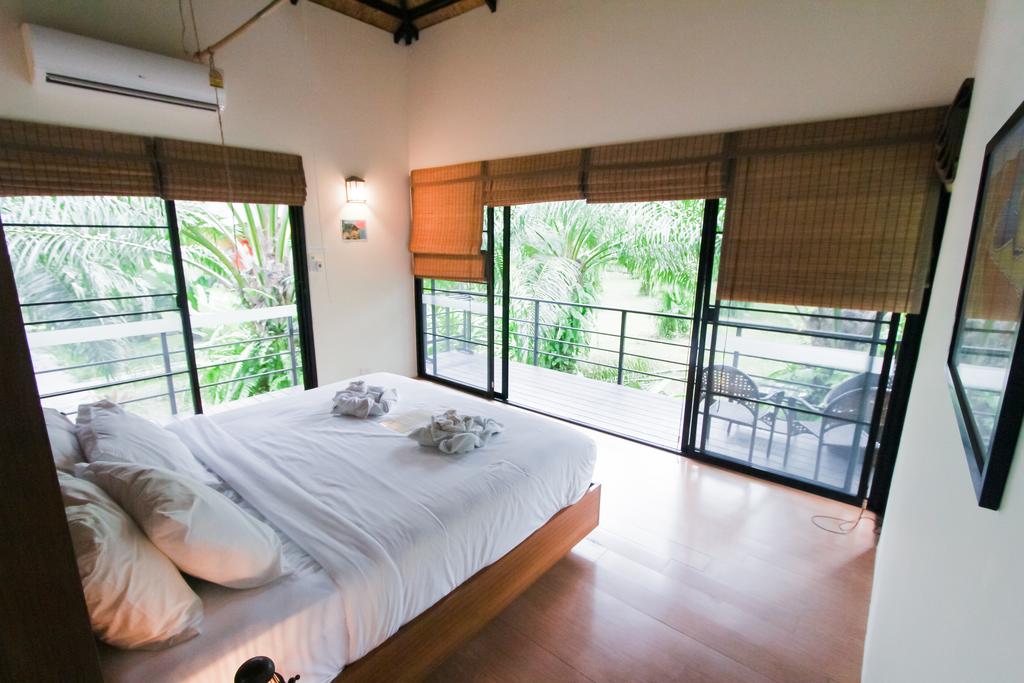 Since opening, Anurak has been guided by the principles of reducing, reusing, and recycling. Key aspects of its sustainability commitment include banning of single-use plastic and styrofoam and the creation of a recycling station and composting zone. Grey water from the laundry is filtered and used on the ecolodge’s “Rainforest Rising” project, which, over the long-term, will return 3,300 square metres of oil palm plantation to native vegetation cover.

With the exacting nature of Travelife Gold Certification, hundreds of criteria have to be achieved.

Travelife certification comes after Anurak won the 2019 SKAL Asian Area Award in the environmental category in June. In August, the ecolodge was listed among 36 of the world’s leading green lodges and hotels in the National Geographic Traveller (UK) invitation-only Earth Collection. In September, Anurak won the global 2019 SKAL Sustainable Tourism Award in the rural accommodation category.

Anurak Lodge was conceived and built, and is now run, by YAANA Ventures, a Bangkok-based owner, partner and operator of entrepreneurial and responsible travel industry ventures across Asia.

The certified lodge, on the edge of Khao Sok National Park, offers a range of ecotourism packages from two to four nights. Activities include hiking, rafting, kayaking, forest cooking, and boat trips on nearby Cheow Larn lake, with its spectacular limestone cliffs rising sheer from the water’s surface.

IHG will be the official hotel and hotel loyalty partner for the US Open Tennis Championships. The multiyear agreement commences with the 2019 US…