Born and raised in Auckland, Michael Anderson has called New Zealand's largest city home for most of his life. Growing up next to Cornwall Park, Anderson recalls fond childhood memories of days spent playing cricket and rugby in the park grounds.

Like many young people, Anderson's first hospitality job was a part-time position during high school. He worked at Alexandra Park Race Track in the Owners and Trainers Lounge, where he first got a taste of the industry. "It was a really entertaining environment experiencing the highs and lows of the horse owners," he explained.

A foodie at heart, Anderson cites Anthony Bourdain as an influence, guiding him into the hospitality industry at an early age. When a careers councillor at Auckland grammar suggested that the 17-year-old Anderson consider a Bachelor of International Hospitality Management, which catered to his passions for food and beverage photography whilst providing strong career prospects, he leapt at the chance.

Anderson subsequently took on a graduate training program with Accor hotels, exposing him to everything the hospitality industry had to offer in a brief 18-month window. Since then, he's not looked back, having held positions at Accor, Pullman, and Swissotel. For the past five years, he's worked in Sydney, but his recent appointment as director of sales and marketing for the new QT Auckland sees him returning to his hometown. 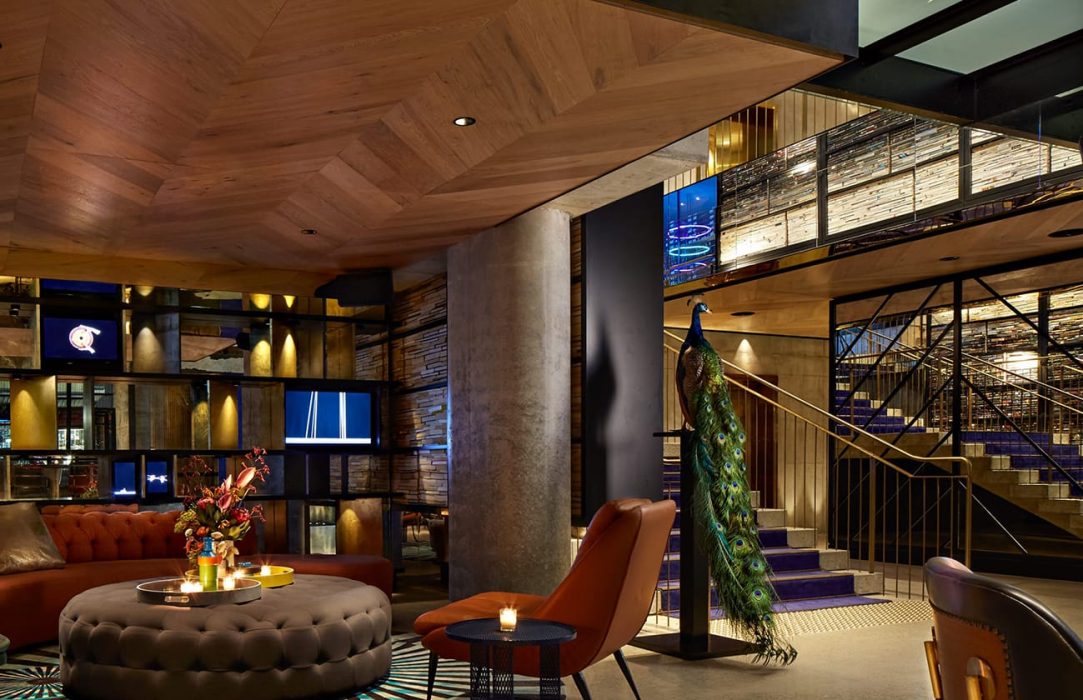 It's clearly an industry for which Anderson is the perfect fit, and he expressed great enthusiasm for the business. "I love the diversity of staff and guests that we have in the industry," he said. "This has led to friendships from all over the world with people from all walks of life. I also really enjoy how an amazing guest experience is the sum of many small parts - I love watching an entire team come together to create that."

Over the span of his career in New Zealand and Australia, Anderson has witnessed a number of changes in the industry. "We're no longer a strictly transactional service," he argued. "Guests are looking for something intangible and experiential from their accommodation. They can't necessarily touch it or see it, but they know what it is when they feel it. At QT, we focus on culture, creativity, and comfort. It's not just about a pillow to lay your head on, it's about a full experience."

Outside of work, Anderson enjoys reading, with a penchant for historical novels, as well as continuing to tend to his lifelong passion for cooking. A keen outdoorsman, he also enjoys a spot of fishing and trail running.

As a long term fan of the New Zealand Warriors, Anderson and a group of friends have purchased a bottle of Penfolds Grange to be opened when the Warriors win the premiership. "I'm concerned it will turn to vinegar first," he admitted.

New Zealand needs to develop more infrastructure to make travelling the country in electric vehicles easier, according to a recent research project. The five-month…