The highly anticipated QT Auckland will open later this year with a decidedly experienced general manager at the helm.

QT Hotels and Resorts has announced Doron Whaite as general manager of the hotel scheduled to open mid-year.

With an impressive 15-year career in hospitality, Whaite has been a pivotal member of the QT senior management team for the last three years where he has contributed to the QT product offering, brand and culture.

After successfully developing QT Perth's Rooftop Bar along with the celebrated Santini Bar & Grill, which was crowned Restaurant of the Year at the 2019 Western Australia Good Food Guide awards, Whaite has driven hotel strategy and operations at QT Sydney.

Whaite has nurtured his love of hospitality with a career in premium hotels, cocktail lounges and restaurants throughout Australia, with extensive experience in venue openings.

“Along with his commercial acumen, Whaite brings a wealth of knowledge when it comes to venue openings, plus hotel and restaurant operations which will be vital to QT Auckland’s success,” said EVENT Hotels and Resorts General Manager for New Zealand Operations, Simon White.

“I want to create a unique hospitality precinct that is loved by New Zealanders and international travellers alike,” explained Whaite.

"Beyond its luxurious accommodation, the hotel's design-led public areas, signature restaurant and rooftop bar will make QT Auckland the ultimate playground for locals." 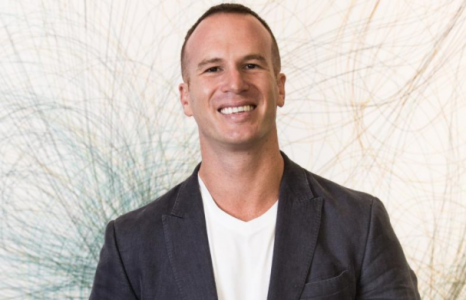 QT Auckland is due to open on Viaduct Harbour Avenue in mid-2020. It will be the tenth QT Hotel in the group and QT's third New Zealand property, joining the incredibly successful QT Wellington and QT Queenstown.

In arguably the centre of New Zealand’s viticulture industry, Marlborough, the vineyard values are outstripping other regions in New Zealand according to a special…